India finish series as number one ODI side 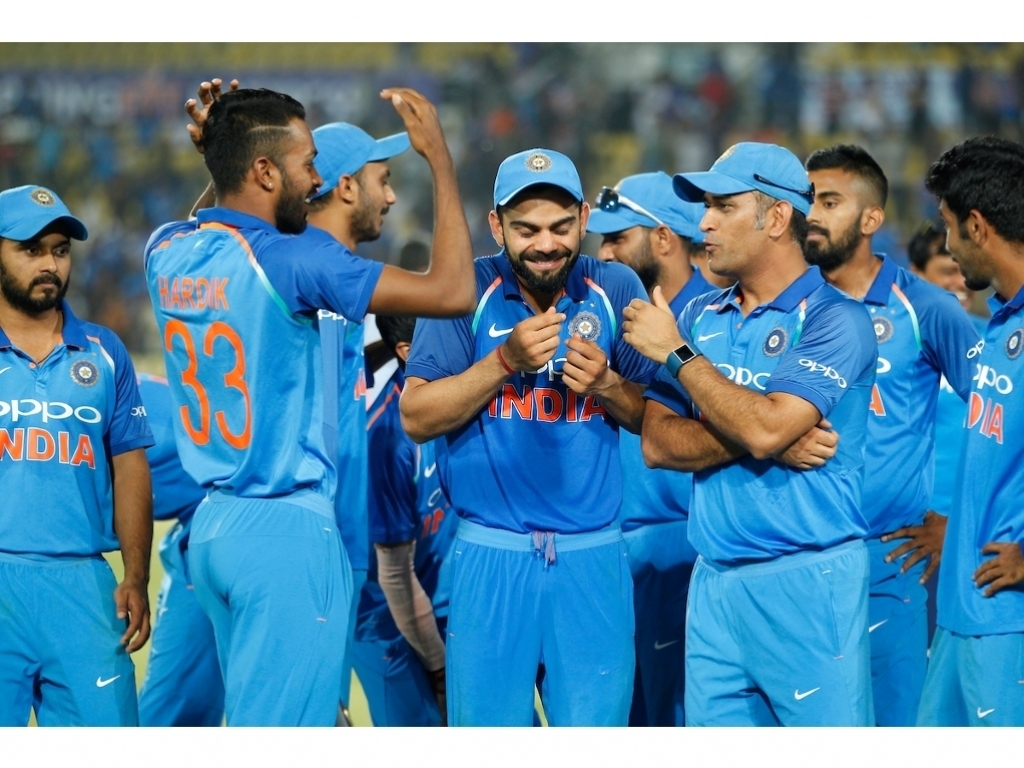 India have finished as the No. 1 side in the ICC ODI Team Rankings after completing a 4-1 series win over Australia on Sunday.

India, who are also the top team in the ICC Test Team Rankings, have finished the series at 120 points, one point ahead of South Africa. Australia are in third position on the ODI table with 114 points, ahead of England on decimal points.

India had briefly occupied the top spot after taking a 3-0 lead in the series but the loss to Australia in the fourth ODI in Bengaluru saw it slip marginally behind South Africa to second position.

Australia and India had both started the series at 117 points with Australia ahead on decimal points and also in with the chance to go up to the top position by securing a 4-1 win.

South Africa will have an opportunity to move ahead of India if they perform well in their ODI series against Bangladesh that gets underway later this month.

India’s next assignment is a five match home ODI series against the Black Caps of New Zealand.

ICC ODI Team Rankings (as on 1 October, after the India v Australia series):