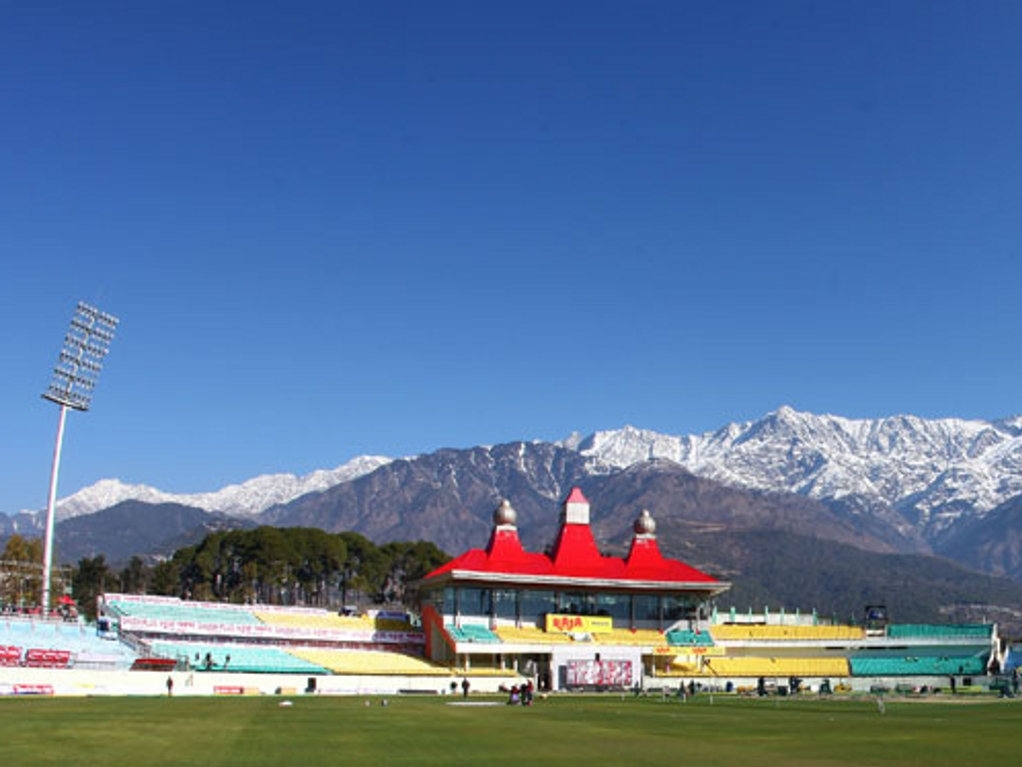 The BCCI have finalised the schedules for international and domestic cricket season of 2016-17, featuring six grounds that will make their Test debuts.

Per the BCCI website: "Rajkot, Vizag, Pune, Dharamsala, Ranchi and Indore will host Test matches for the first time in the forthcoming season, where India will be playing 13 Test matches, eight One day Internationals, and three T20 Internationals.

"The New Zealand series will be followed by five Test Matches, three ODIs and three T20Is against England. The five Tests against England will be played at Mohali, Rajkot, Mumbai, Vizag and Chennai.

"Pune, Cuttack and Kolkata will be the venues for the three ODIs. Bengaluru, Nagpur and Kanpur will hold the three T20Is.

"Australia will visit India in February-March 2017 to play four Test matches. The four Tests will be hosted by Bengaluru, Dharamsala, Ranchi and Pune.

"Bangladesh is slated to play a one-off Test match which will be played at Hyderabad."