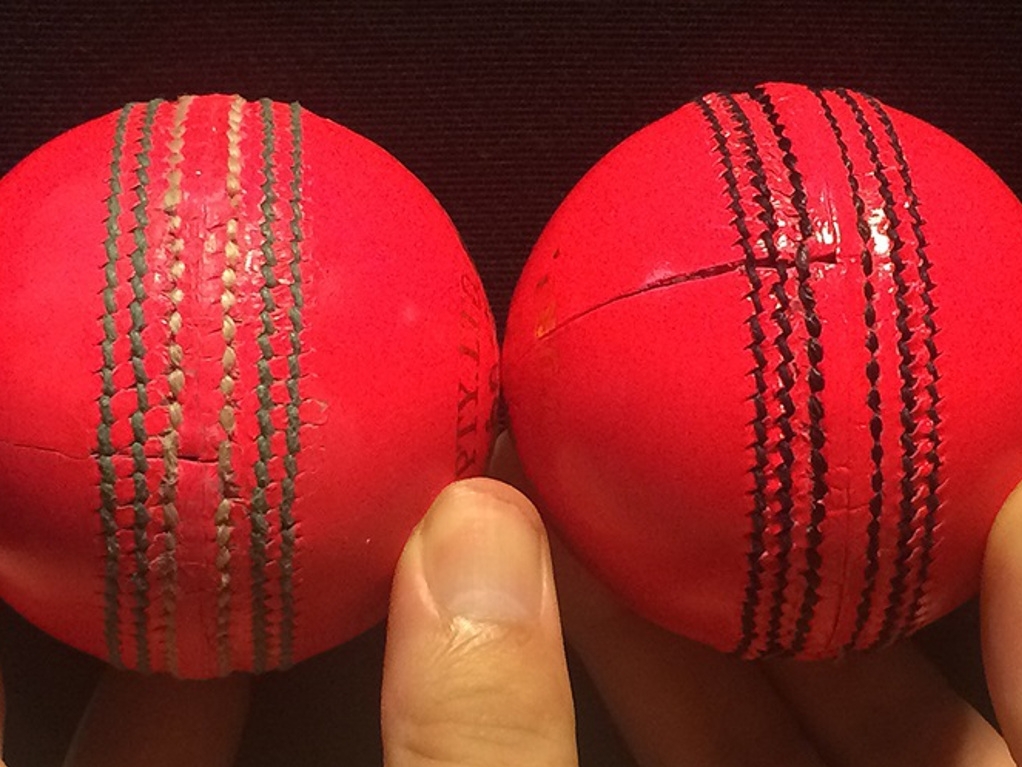 India are set to host it's first day/night Test when New Zealand tour the Asian country later this year, according to BCCI secretary Anurag Thakur, but no venue has as yet been announced.

The Kiwis were part of the first ever day-night Test when they played Australia at the Adelaide Oval in November last year.

Although Test matches in India are usually played with the SG ball, Thakur confirmed that the day-night Test will be played with a pink Kookaburra ball and that India's players will get acclimatized to the new conditions in the four-day domestic competition.

"While we have not zeroed in on the venue, there are lots of factors that need to be taken into account. Things like dew factor, how the spinners bowl with the pink Kookaburra on Indian pitches.

"These things we will get an idea [of] during the Duleep Trophy."