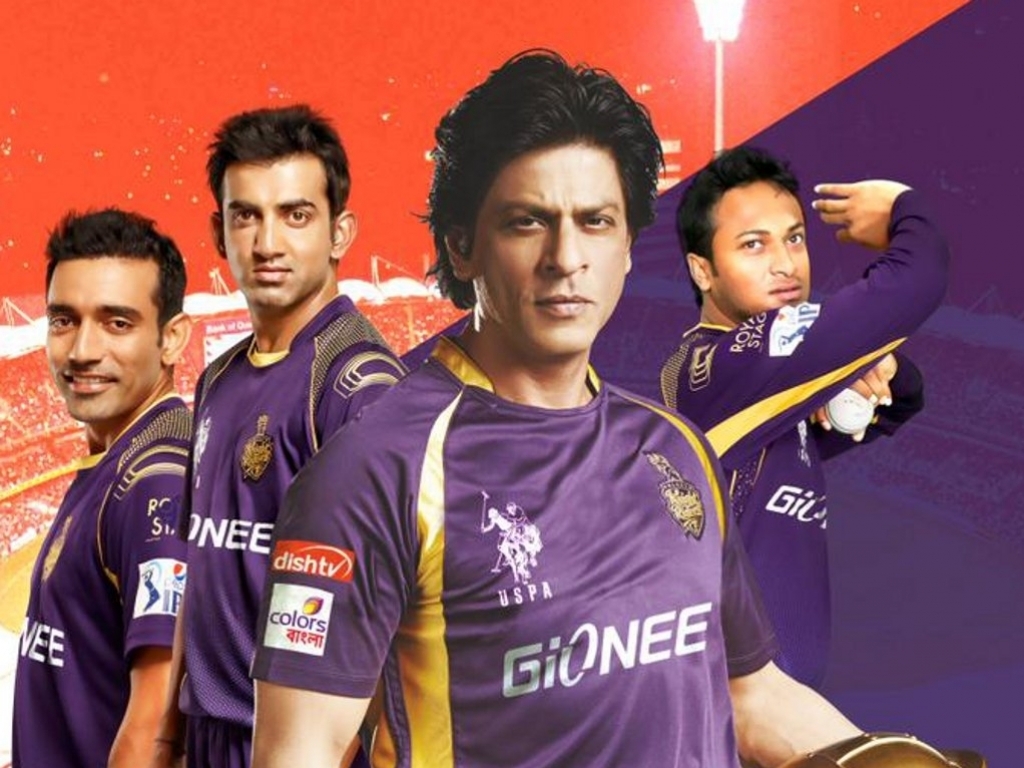 And so we arrive at another Indian Premier League season, the eighth edition, as players from around the world converge following a long World Cup, to continue the packed cricketing schedule.

Of course, we've gone from eight hours of cricket in one game to two matches in the same time span, and we've added cheerleaders and fireworks to the brightly coloured kit and excitable commentary.

The Kolkata Knight Riders will be looking to retain the title they won last year, beating the Kings XI Punjab in the final. and they kick the action off. They start with a clash against the Mumbai Indians, the 2013 champs, at Eden Gardens, and from there will need to impress with a squad that looks less impressive on paper.

They don't have Jacques Kallis this season, not as a player anyway, but have been given a last-minute boost with the clearance of influential spinner Sunil Narine. He will be key this season, as long as he finds his form quickly after a while on the sidelines.

Tipped for the top

The Kings XI Punjab have one of the more impressive middle orders, featuring Glenn Maxwell, David Miller and George Bailey, all of whom played at the World Cup. Maxwell and Miller were their star pairing last season, especially in the beginning before Maxwell lost his form after being rested. He's back on his feet now though, and if that trio does well, and Mitchell Johnson leads the attack like he can, this side could go one better and win it.

The Aussies are the men of the moment across the board, and World Cup player of the tournament Mitchell Starc's presence for the Royal Challengers Bangalore will be a massive boost. He is in tip-top form, as is batsman AB de Villiers, so they will prove tough opposition. Of the side though, RCB tend to rely on one or two men, and that hasn't served them well in the past. A team effort is required here.

You are the weakest link

Last season the poorest side was the Delhi Daredevils, winning just two matches and finishing stone last. This may be the case again, we fear, despite having added Sri Lanka star Angelo Mathews to the ranks. They will be captained by JP Duminy, who can only do better than Kevin Pietersen did last year, but they don't look as strong (on paper) as the other sides. Still, they do have Mohammed Shami, as well as World Cup premier spinner Imran Tahir, so you never know.

Rajasthan Royals have the distinct pleasure of being able to call on Australia batsman Steven Smith, and he comes into the tournament on the back of a surge in form. He was the driving force behind their World Cup semi-final win, allowing for a romp to the title in the final, and has been in blistering form for six months. He is one of the most adaptable batsmen around at the moment, and one of the better fielders too.

This is the obvious choice, but for a reason. Sri Lanka paceman Lasith Malinga, turning out for the Mumbai Indians once again, is the most feared IPL bowler and the leading wicket taker in the tournament overall. He is one of just two who have more than 100 wickets, and his death bowlers, with those slingy yorkers, strike terror into batsmen's hearts. He took 11 wickets in the World Cup, and will be eager to show he's still worth the worry.

England hopeful Kevin Pietersen is the main question mark here, as he's pulled out of his contract with the Sunrisers Hyderabad in order to pursue a Test recall, but he's still on the books. Whether he'll play any games remains to be seen, though his efforts last year were not all that impressive. Few can draw a crowd like he can though.

We're also without a number of batting superstars, with Hashim Amla, Kumar Sangakkara and Ross Taylor not even sold at auction. Teams will be ruing the lost chance to get Sanga on the books, as he scored a record four tons in a row at the World Cup, and is still one of the best big hitters around. Youth has trumped experience in many cases this year.

The Kings XI Punjab v Rajasthan Royals clash on the 10th of April will be a cracker, we're sure, given it'll pit the Aussies against each other. Maxwell, Johnson and Bailey versus Watson, Smith and Faulkner. Assuming they all play, of course.

Any matches featuring a combination of Chennai, Bangalore, Mumbai and Kolkata will be hotly contested and followed, as they have the biggest followings. CSK in particular will want to make sure they win those big clashes and make the path to a sixth final and third title.