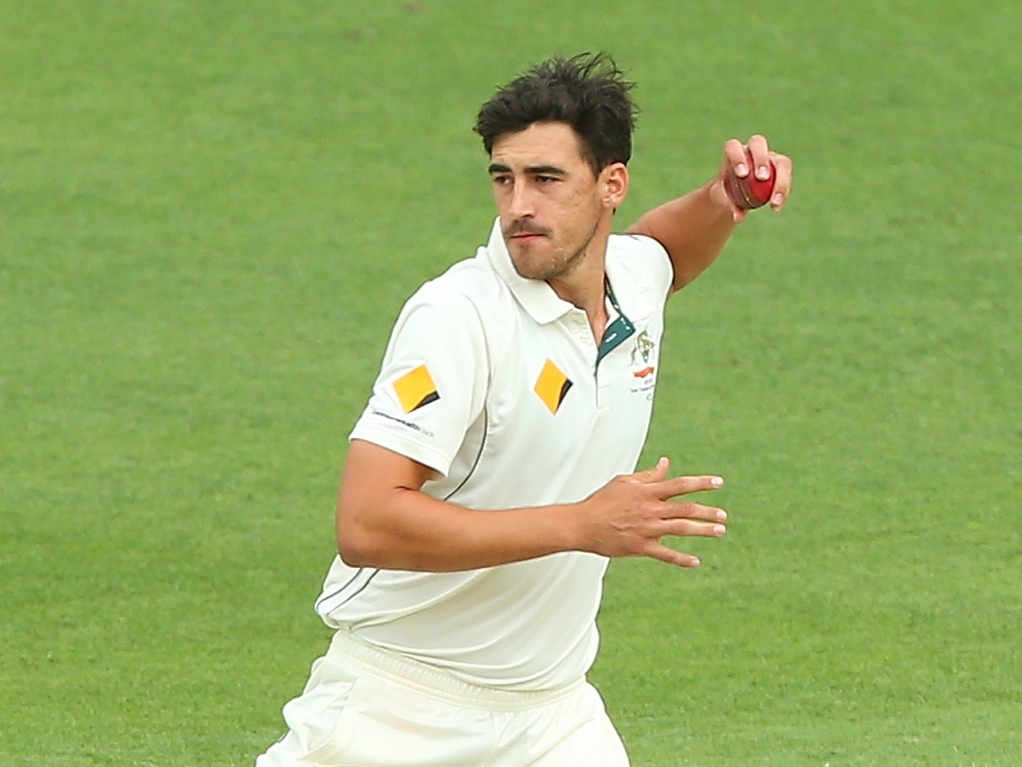 Australia paceman Mitchell Starc will not bowl another ball in the current third and final Test against New Zealand at the Adelaide Oval after he hobbled off in the first innings with a stress fracture to his foot.

The left-arm quick damaged the third metatarsal bone in his right foot but he is fit enough to bat if required by the side.

Starc was the best bowler on the field before he hobbled off the ground. The 25 year-old recorded figures of three for 24 as the Black Caps were bowled out for 202 in the final session, before the hosts reached 54 for two at stumps.

Fellow seamer, Peter Siddle said: "It's very disappointing; he's bowling so well and been bowling well for a very long time. You never want one of your team-mates to go down especially so early on.

"To be able to get them out early on and get that done and dusted gives us time to rest up and not having bowled that many overs.

"Then we just need to make as many runs as we can and see where we end up. We've got enough bowling in our lineup to take the 10 more wickets and I think we'll be fine."