Injury rules Milne out for remainder of IPL 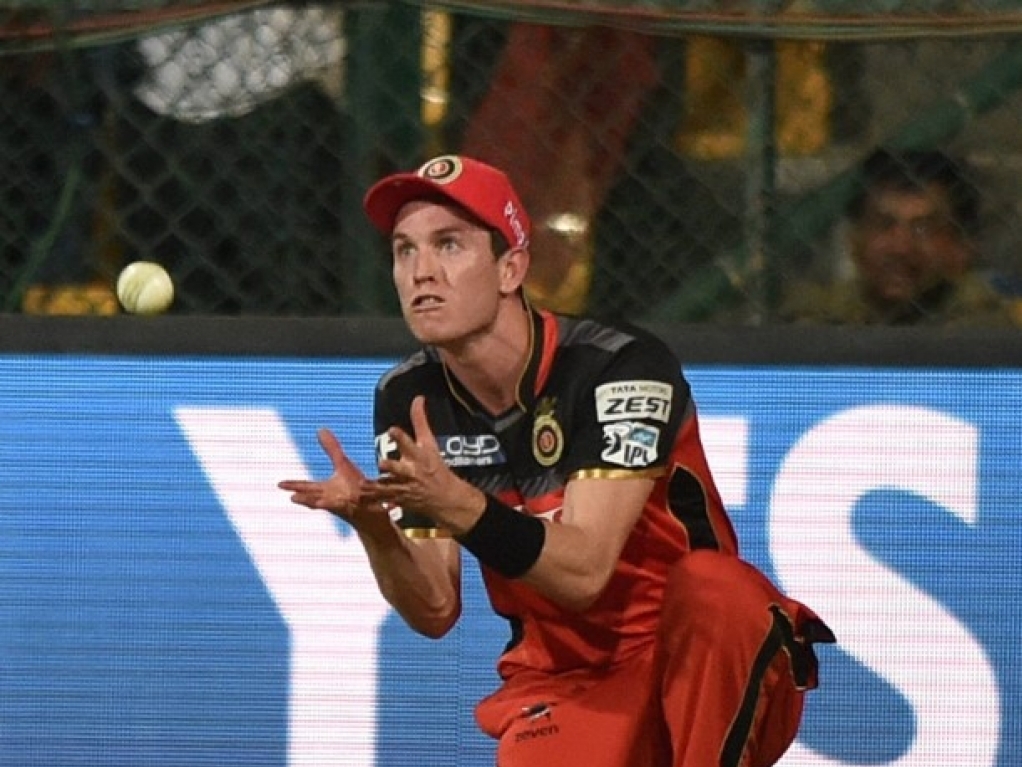 Royal Challengers Bangalore fast bowler Adam Milne has been ruled out for the remainder of the Indian Premier League (IPL) due to a hamstring tear.

The New Zealand paceman has only played in one of the Royal Challengers' games this season and it is understood that he has already returned home.

The news about Milne will weaken an already desperate bowling attack that has failed to fire as the side have lost five of their first seven games to sit second from bottom on the IPL table.

The 24-year-old Milne is the third international bowler that the Royal Challengers have lost to injury after West Indian spinner Samuel Badree and Australia speedster Mitchell Starc.

South African Tabraiz Shamsi and England international Chris Jordan were called up to replace the duo but no replacement has as yet been chosen for Milne.

English county side Essex, who Milne has signed to play for in the T20 Blast, will also be keen find out about the extent of the injury.