‘It’s a pretty cool feeling, to be fair’ 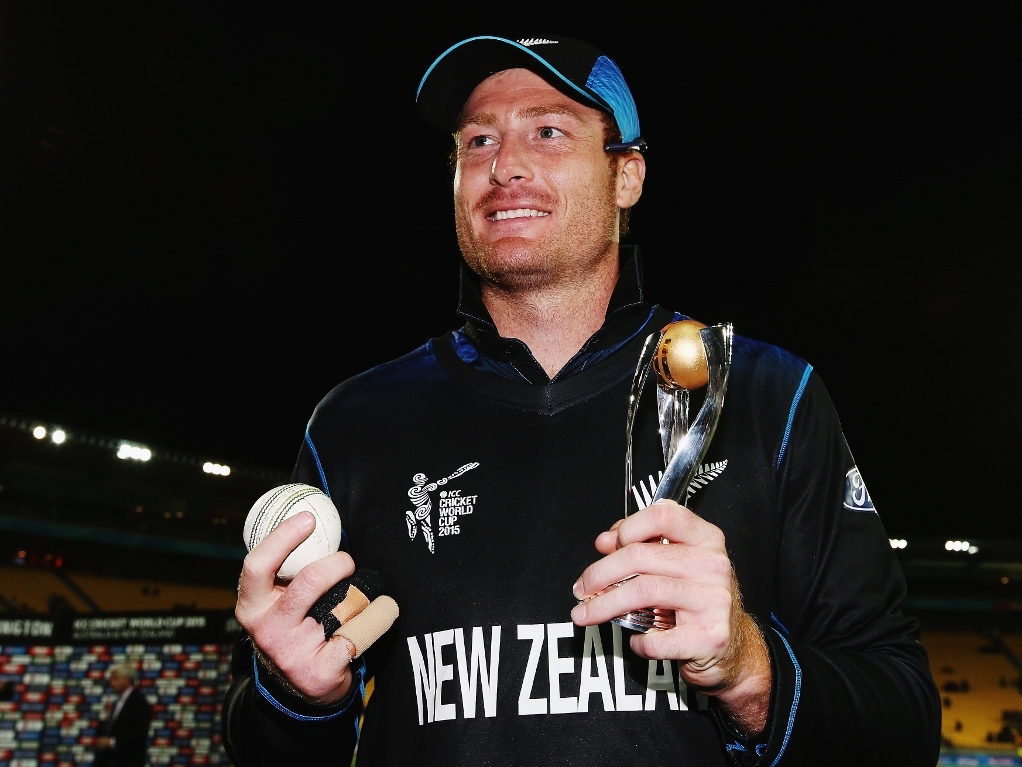 New Zealand opener Martin Guptill has described his record-breaking innings of 237 not out in Wellington on Saturday as 'pretty cool' and said he just tried to play each ball on its merits.

Guptill broke Chris Gayle's record for the highest World Cup score, the 215 Gayle had made earlier in this event, and also became the first Kiwi to score an ODI double ton. The 143-run win saw New Zealand advance to the semi-finals and face South Africa.

Guptill started quite slowly and scored his first half century off 64 balls, but his ton came off 116 balls, and his 200 off just 152, so he scored that second ton off just 36 deliveries. His knock included 11 sixes.

Guptill said after the match: "It's a pretty cool feeling to be fair. That's what I tried to do today, I'm just lucky it paid off.

"We had a couple of good partnerships early to set us up to explode at the end. We were trying to take each ball as it comes and rotate the strike. We did that well and it worked out.

"After I got 100 I thought I should hit some boundaries. It was the quickest outfield I have played on here and you got value for shots.

"It was an incredible crowd. We will let this one sink in tonight and focus on the semi-finals tomorrow. We have work to do so I can't focus on it too much."