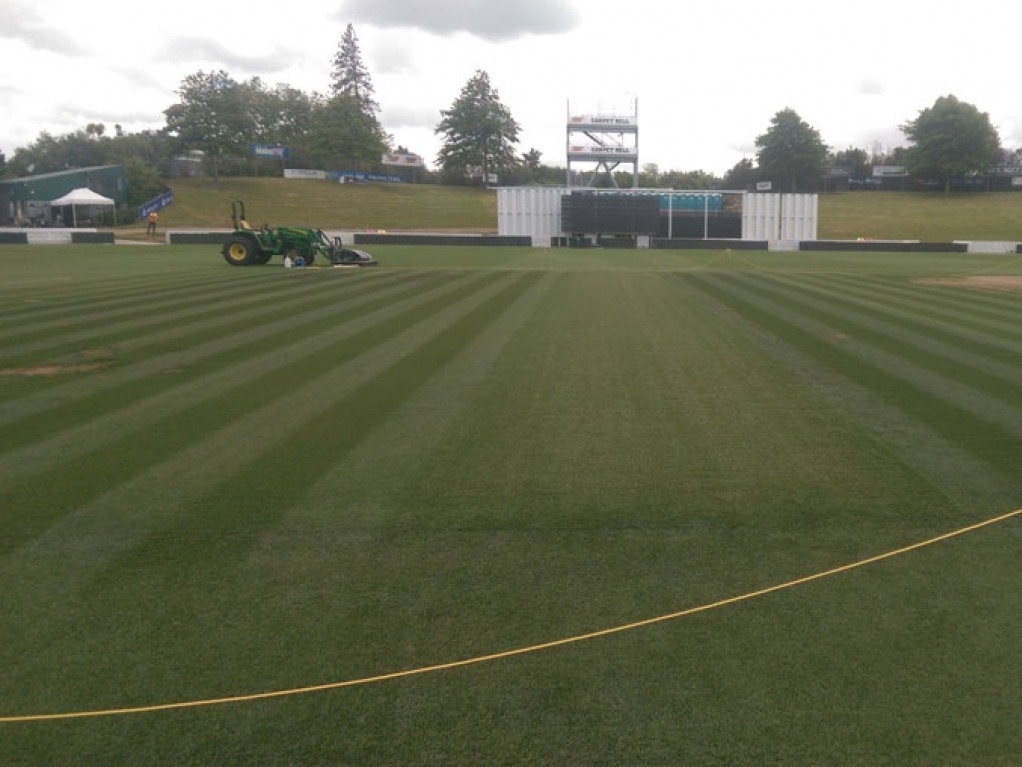 Sri Lanka's interim coach Jerome Jayaratne is expecting the Seddon Park pitch to play differently to what it has in the past when the second Test against New Zealand gets underway on Friday.

The surface in Hamilton has historically favoured spin bowlers but the Asian team were met with a green pitch when they arrived at the ground on Wednesday.

New Zealand have already won the first Test, in Dunedin, in the two-match series and Jayaratne says it is understandable that the hosts would prepare a pitch that suits their pace-orientated bowling attack.

Jayaratne said: "My intelligence tells me that it has been known to take spin as the game goes on. But I am assuming here that the wicket has been doctored to suit the New Zealanders, which is understandable.

"There is more than 18 millimetres of grass on the wicket. I think this pitch will have a lot more bounce and carry than the one in Dunedin.

"They're looking for a lot of moisture and sideways movement. I think it will be different from the Hamilton wickets before. As the game goes on, it might slow down, but for now there's a lot of grass on the track."