Home Countries Australia Kane on Kane: We need to limit the damage

Kane on Kane: We need to limit the damage 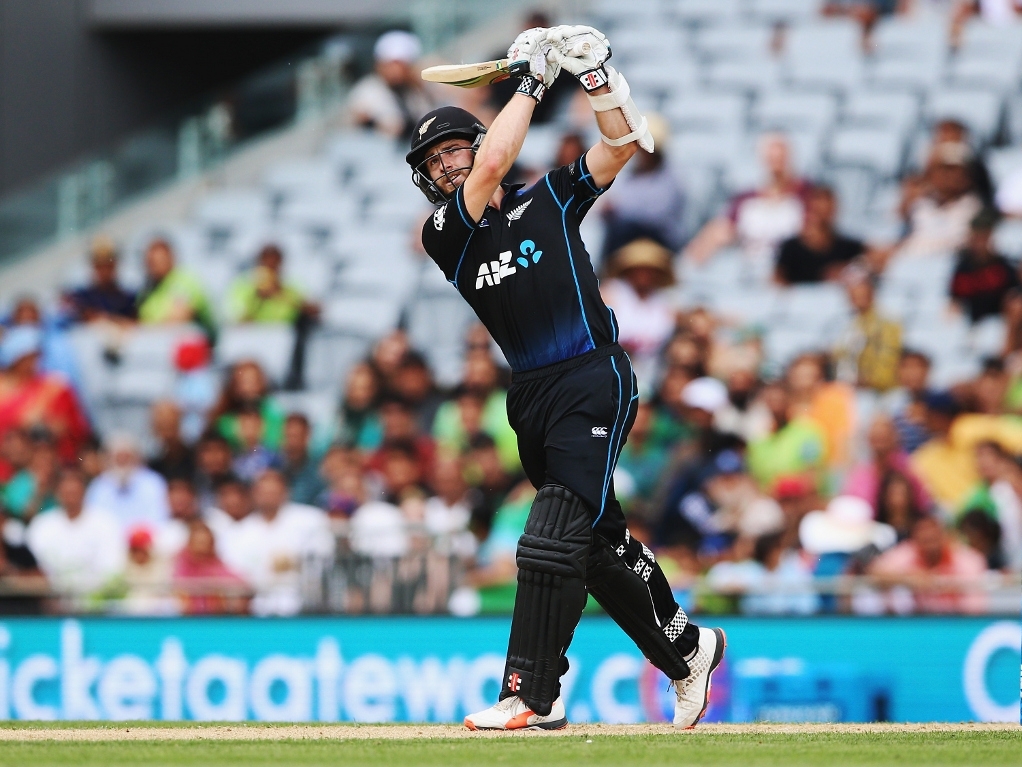 Australia fast bowler Kane Richardson says he and his team-mates are legitimately worries about getting New Zealand batsman Kane Williamson out in the upcoming ODI series in New Zealand.

Williamson has been in excellent form in all formats for months, and Richardson says they have not managed to hit upon a clear plan to get him out, and will need to be in top form to do so.

Richardson said on the CA website: "We'll have a team chat… if there's a plan that's obvious, no one's really found it.

"He seems to make runs everywhere he goes, even against us in Australia. It's just finding a way to limit the damage.

"That's a theme of world cricket now, just finding a way to stop them scoring as heavily as they are.

"If you can't get them out early, you've just got to try and restrict what they do."

Richardson went on to say that another challenge would be the hostile crowds in New Zealand, with the Antipodean rivalry at full force, but hopes they didn't endure anything like coach Darren Lehmann had to in his day.

He said: "Boof said when he played in Wellington he got a fish thrown at him, or a toilet seat or something.

"So it'd be nice if that didn't happen. You're going to cop a bit (verbally) … we've copped a bit already just being in the nets."