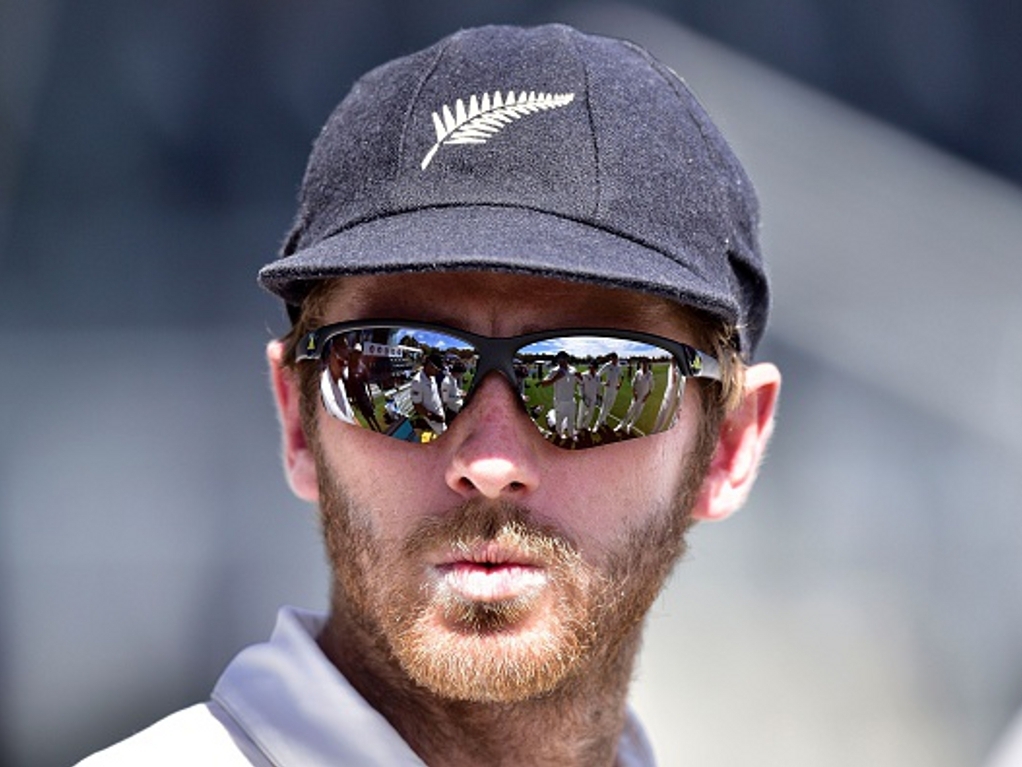 New Zealand captain Kane Williamson says the series win against Zimbabwe has netted many positives, but the Black Caps will go into the South Africa series with a fresh mindset as they're completely different opponents.

The Kiwis won both matches in Bulawayo with ease, with their batsmen racking up the centuries in both games, and the bowlers all making good inroads. Neil Wagner and Ish Sodhi were particularly impressive.

But the Proteas, who may be ranked sixth now but were number one less than a year ago, are a much tougher prospect, and Williamson is well aware that a different approach will be required.

Williamson said after his team's win on Wednesday: "There were some really good things that we can take into that (South Africa) series.

"The way the seamers bowled was fantastic, our batsmen spent a lot of time in the middle which was another positive and also for our spinners to come into it.

"But, at the same time, South Africa are a different proposition and in different conditions. So I guess that while the learnings are a positive, the approach and our preparations will be different.

"It’s not starting afresh, but it’s looking at what’s coming up and preparing accordingly. We have some good seamers who haven't had a go yet and a very good off spinner in Mark Craig.

"We have plenty of options to look at. We are up against an extremely strong side and we'll have to be at our best to keep making those improvements we have been showing."

The first Test starts on 19 August in Durban, and the Proteas will be captained by Faf du Plessis as AB de Villiers is out of the series with an elbow injury.