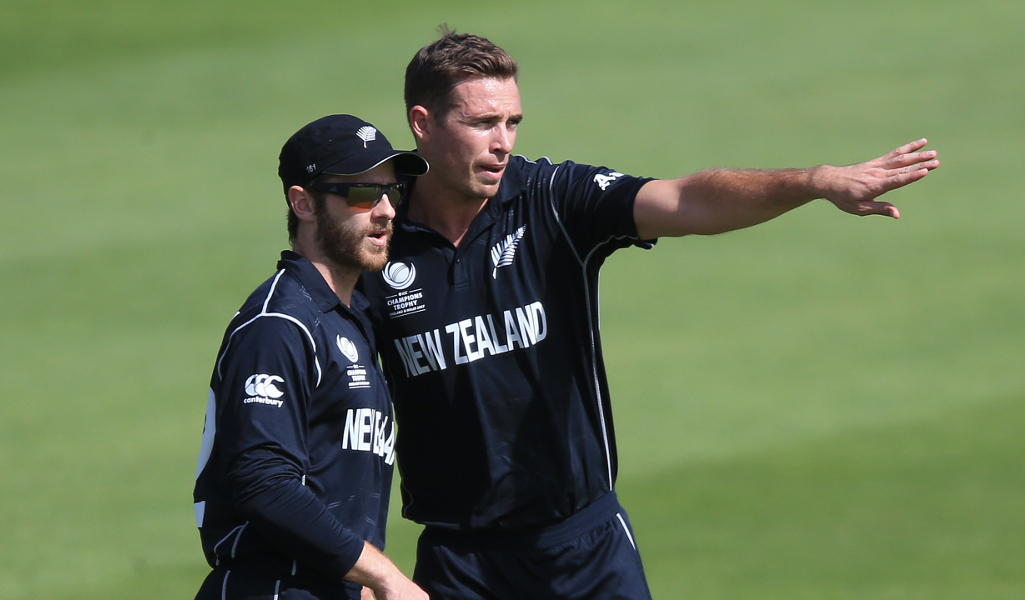 In the series which starts in Jaipur on Thursday, Williamson’s regular deputy Tim Southee will lead the side.

The other matches take place in Ranchi on Saturday and Kolkata next Monday.

Williamson has been troubled by an elbow injury but played through the pain to score an unbeaten 85 off 48 balls in the T20 World Cup final at the weekend.

As part of his rehabilitation, Williamson will join the rest of the Black Caps’Test group, as they prepare for red-ball cricket later this month.

The tour will conclude with the second Test in Mumbai, which starts on December 3.

The Kiwis have been given a boost with the news that fast bowler Lockie Ferguson has recovered from a calf strain, having missed with T20 World Cup.

“[Ferguson’s recovery] continues to progress well and he is expected to be available for the T20 series,” a press statement from the New Zealand board said.

The squad is otherwise unchanged from the one which did duty at the World Cup in the UAE.

Although it is expected the likes of Kyle Jamieson, Mark Chapman and Todd Astle will feature against India, having missed out on game time in the UAE.

India, meanwhile, will be without regular captain Virat Kohli for the T20s and the first Test against New Zealand, with Rohit Sharma leading the side in his absence in the T20s.

Ajinkya Rahane is the captain for the first Test.