Kane: Worry about swing, not the deck 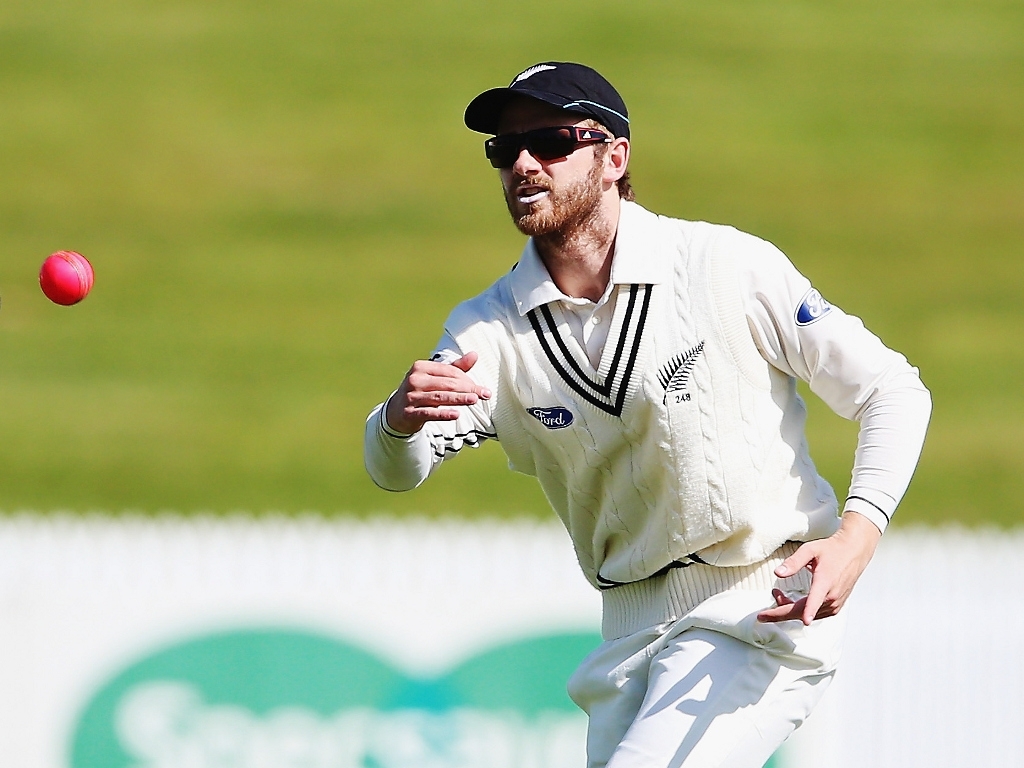 New Zealand batsman Kane Williamson says batsmen should pay less attention to the grass on the Seddon Park pitch, and more to the swing in the air, ahead of the second Test against Sri Lanka.

There has been much talk about the very green deck in  Hamilton, but Williamson, who plays his domestic cricket there, says the swing in the air is more dangerous, and that the grass doesn't have as much impact as you'd think.

While the Black Caps are favourites for the second Test, the pitch could make things more unpredictable.

Williamson said: "We've played on the surface a lot, and it always is green. In fact every surface we play on here starts very green.

"I think it will be a good cricket surface but if it swings, that's when it offers more to the bowlers. We played a first-class game here a wee while back before Australia, and it was very green, but it was more the swing that did a lot.

"If it's hard underneath, that might add a bit of pace into the surface. I'm sure it will be pretty tough early on, and it might offer something throughout, with the hard new ball.

"The appearance of the pitch can be a distraction sometimes. Like on a spinning wicket, sometimes it's the straight ball that gets you out. It's important to get your head around that philosophy on a seaming wicket. If you completely change your game, sometimes you overthink it.

"We don't know what it will do, but it reminds me of English conditions – especially if it swings here. In English county cricket those conditions are there day in and day out.

"You have to adjust your game slightly to best cope with it, but you will get good balls and that's the nature of the game. Hopefully from our side's perspective, if we apply ourselves I'm sure there are runs to be had out there."

New Zealand lead the series one-nil after winning in Dunedin, and you can head on over to Paddy Power to back your favourite for the remainder of the series.