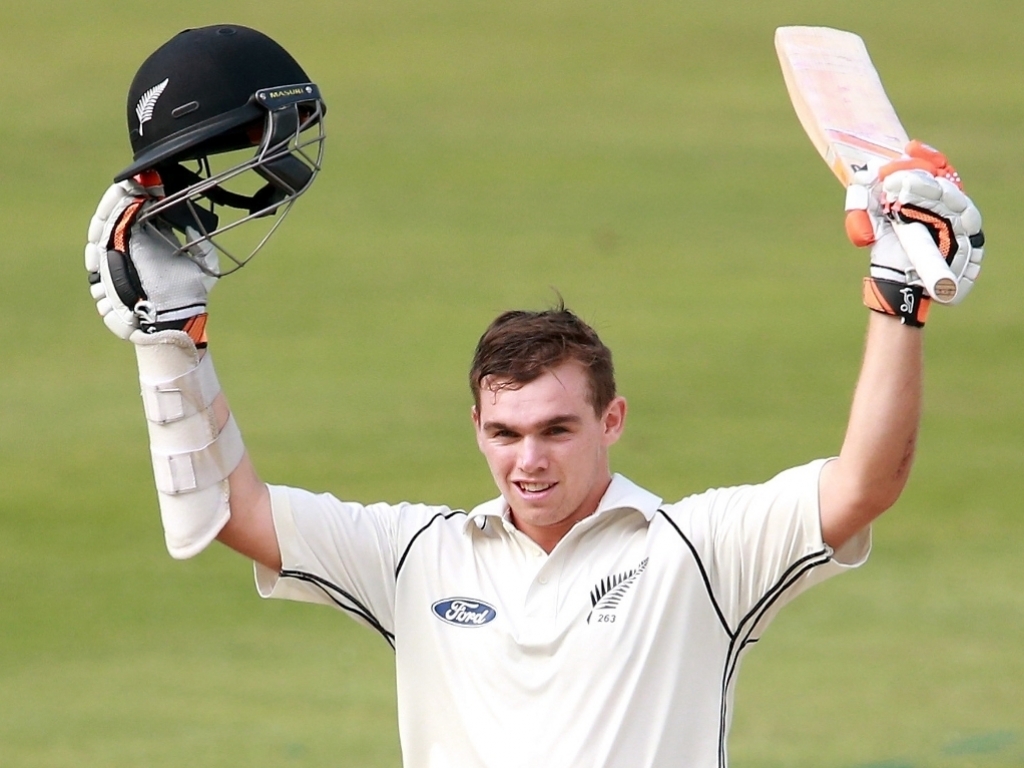 New Zealand batsman Tom Latham has signed a deal that will see him play for English county side Kent in the 2016 season, in all three formats of the game.

The 23-year-old left-hander has a Test average of 39.03 after 17 games, including three centuries and seven fifties.

Latham said: "I'm delighted to have joined Kent for the season. Playing county cricket has always been a goal of mine.

"I've heard great things about the playing group and coaching staff, so I can't wait to get started and help the boys push for some silverware."

Kent's head coach Jimmy Adams said: "We're delighted to have Tom playing with us this season. He brings valuable experience gained from playing at the international level across all formats.

"We are confident that he will play a big role as the club pushes for County Championship promotion and white-ball success."

Latham is Kent's second overseas signing after the Canterbury-based side confirmed that South Africa fast bowler Kagiso Rabada will have a six-week stint at the county between June and July this year.