Home County Cricket Kiwi McClenaghan to link up with Middlesex

Kiwi McClenaghan to link up with Middlesex 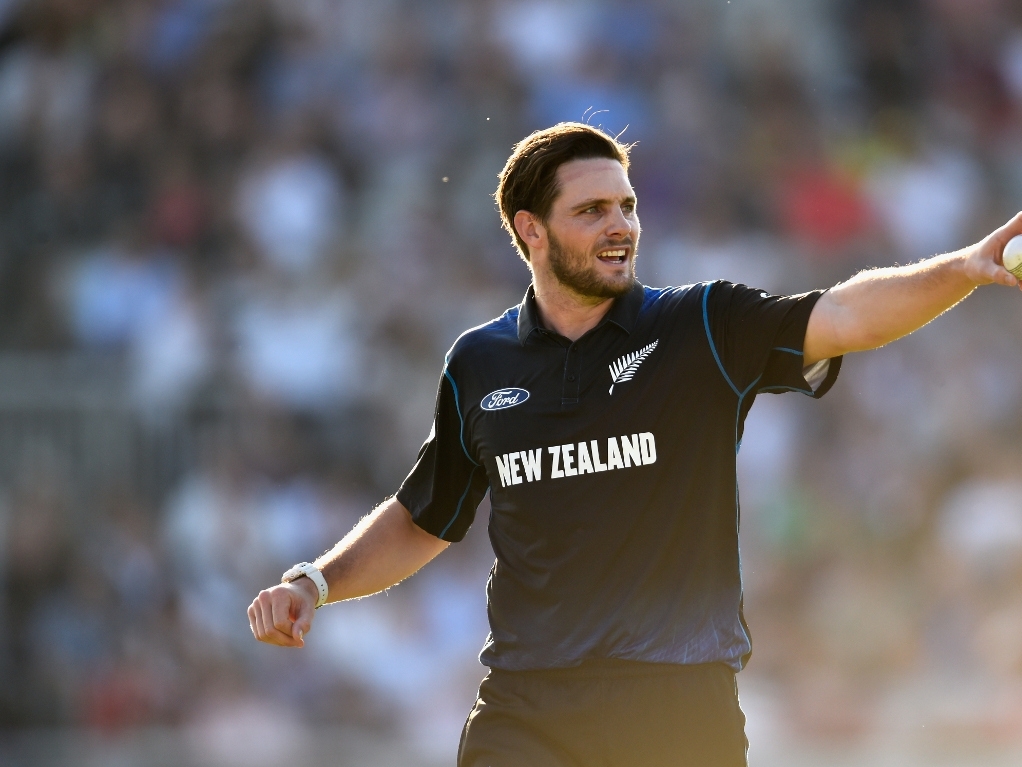 English county side Middlesex have confirmed that New Zealand fast bowler Mitchell McClenaghan will join up with their squad for the T20 Blast competition this year.

The left-arm paceman, who played four games for the county in last season's competition, will be the second Kiwi player, Brendon McCullum, to link up with the side that plays at Lord's.

Middlesex managing director of cricket Angus Fraser said: "I am delighted to have Mitchell back playing T20 cricket this summer. He made a really positive impression on myself and everyone at the club in 2015.

"Mitchell gets modern limited over cricket, its mood, its uncertainty, its ups and downs and the fact a bowler needs to be deliberately unpredictable."

The left-arm seamer has played in 23 T20Is for the Black Caps, claiming 26 wickets at an economy rate of 7.77.