Kiwi pacemen will be targeting Cook 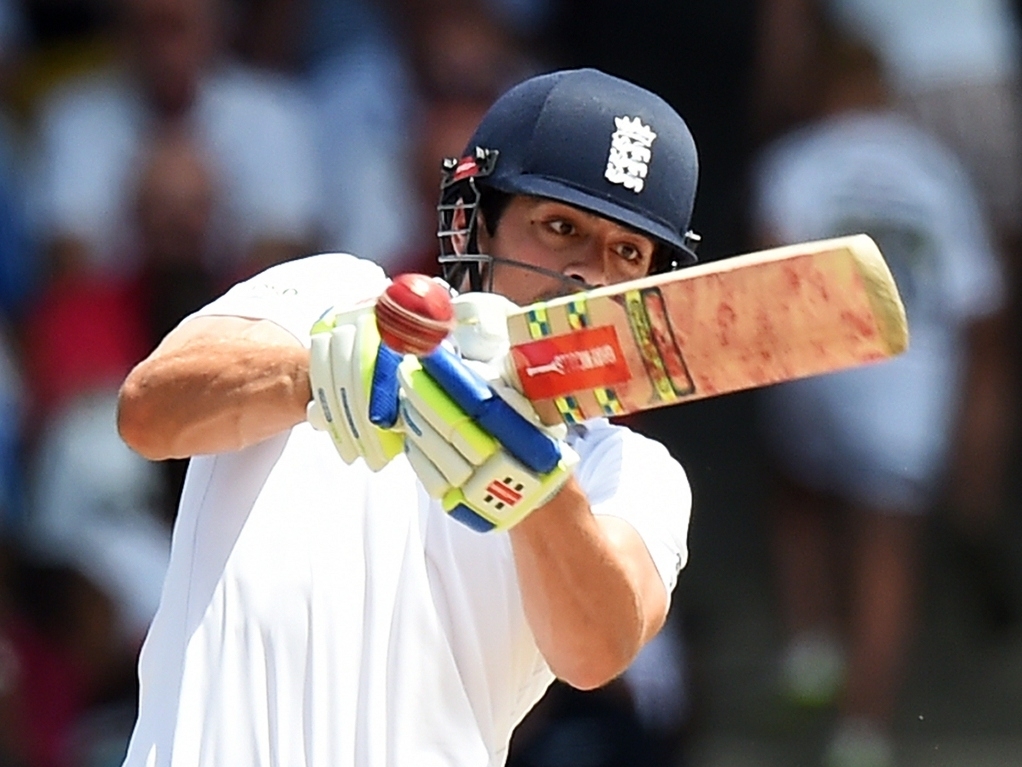 New Zealand's fast bowlers will be painting a target on England skipper Alastair Cook's chest in the upcoming Test series in the UK, with Kiwi coach Mike Hesson confident his swing pacemen will remove the opener.

Cook scored his first century in nearly two years in the recent series against the West Indies, but the rest of the series was still below par for him, and the Black Caps will be looking to take full advantage of his vulnerability.

Hesson has singled Trent Boult out as the man to do the damage in helpful conditions, as the swingy paceman has been in brilliant form over the past year, including at the World Cup and in the current IPL, where conditions are not in his favour.

Hesson said of Cook: "New ball bowling is important for us, the way Boult and Southee start sets the tone for the Test match.

"We've been able to have success against Alastair home and away, bar the Test at Leeds.

"I know Trent asks him some pretty tough questions with the angle and swing he creates so, hopefully, we can get it swinging over here and challenge him early on."

The coach was also asked about the fact that the series is just two matches, a seemingly insulting schedule for the Black Caps, but he was understanding about the reasons for such a short series.

He said: "Some of it has been because of performance, we've been down the pecking order in terms of our ranking.

"Often England have two tours and we normally get the early one and tend to be a bit of an entree to the Ashes.

"You have to earn the right for those longer series, you do that over a period of time and that's something we're looking to do."