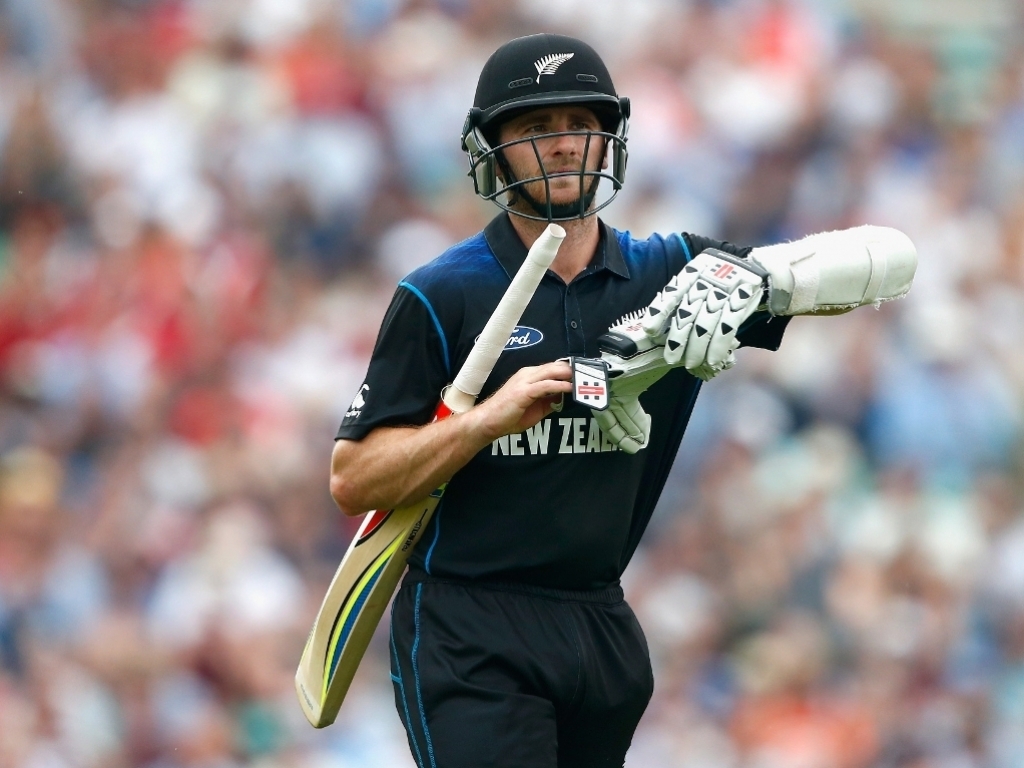 Third placed New Zealand will be looking to close the gap on India to two points in the ICC ODI Team Rankings when they faces Zimbabwe in a three-match series, which starts at Harare on Sunday.

The Black Caps currently lie in third spot on 112 points, three behind India, while hosts Zimbabwe are ranked 11th, seven points behind Ireland. If New Zealand win all three matches, then they will retain their position and close the gap from three to two points, but will drop points in any other scenario.

On the other side of the coin, a 3-0 victory for Zimbabwe can elevate them to 51 points and, in the event of that outcome, they would overtake Ireland into 10th position.

A 2-1 series victory would see Zim hold their ranking position, but gain five points in the process. In both scenarios, New Zealand would be overtaken by South Africa.

Meanwhile, New Zealand captain Kane Williamson is the highest ranked batsman on either side heading into the series. The 24-year-old Tauranga man has been in top run-scoring form of late and has scored a century and four half centuries in his last five ODI innings (93, 118, 90, 50 and 57).

He currently lies in fifth spot in the ICC Player Rankings for ODI Batsmen on 786 points, four behind India’s Virat Kohli. There are three other Black Caps inside the top 50 in the rankings aiming for upwards movement; Martin Guptill (22nd), Grant Elliott (45th) and Luke Ronchi (47th).

In the ICC Players Rankings for ODI Bowlers, Zimbabwe off-spinner Prosper Utseya (35th) will be looking to progress in the series alongside his team-mate Williams, who lies in 81st position.