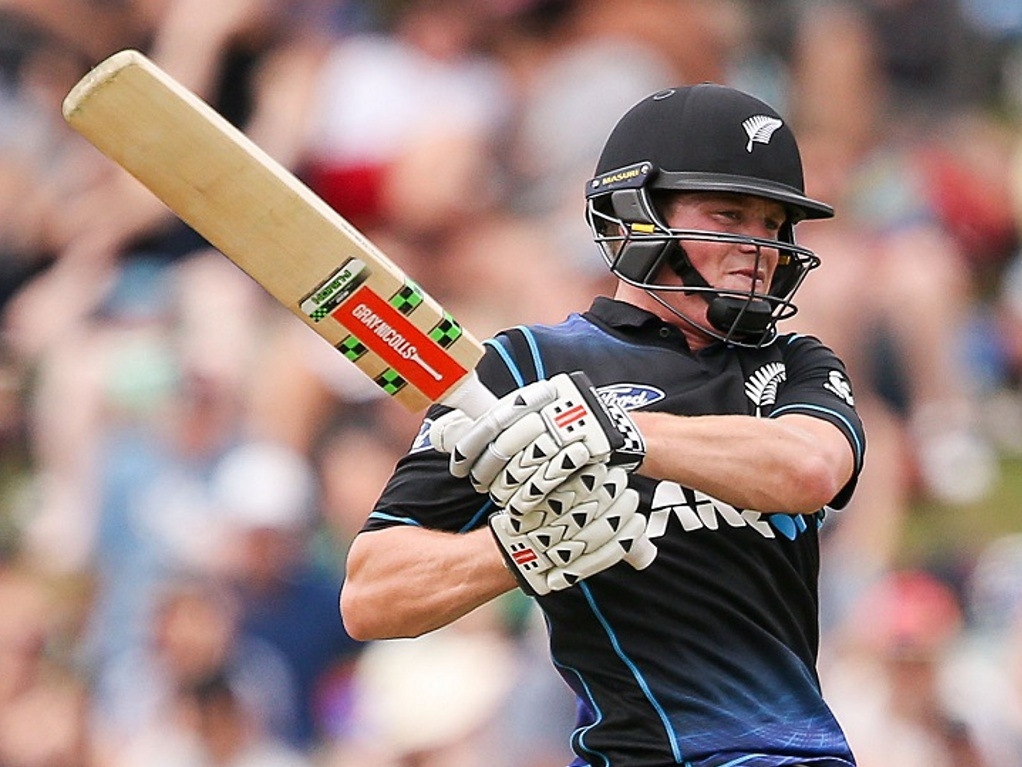 New Zealand have named their squad for the Test series against Australia later this month, and have called up batsman Henry Nicholls after his impressive efforts in the shorter formats recently.

Nicholls made 61 in the first ODI against Australia this week, and comes into the side for a potential debut in the absence of Ross Taylor. The veteran batsman has not yet recovered from his side strain.

Coach Mike Hesson said of Nicholls: "Henry has been very impressive the way he has made the step up to international cricket and we're confident of the job he can do for us in the top order."

Other inclusions are paceman Matt Henry and all-rounder Corey Anderson, while paceman Tim Southee is fit after missing the ODI series and will rejoin Trent Boult as the attack leaders.

Spinner Mark Craig has been dropped, with the Black Caps opting to go without young spinning all-rounder Mitchell Santner, who has also been impressive lately, particularly with the bat.

Hesson added of the other changes: "We've gone for just the one spinner in Mitch [Santner] and that's based around what we expect the pitches to play like at Hagley and the Basin.

"Tim's a leader within our group and our most experienced bowler, so we're excited to have him fit and a part of our pace bowling attack.

"Matt [Henry] also comes back into the squad after some really strong performances throughout the summer and with Corey's [Anderson] return we now have a number of seam-bowling options to consider.

"It's well documented how good a Test side Australia are and we know it will take some exceptional cricket for us to have a chance of taking out the series. It doesn't get much bigger for all New Zealand fans than a Test Series against Australia."

The first Test starts on 11 February in Wellington.