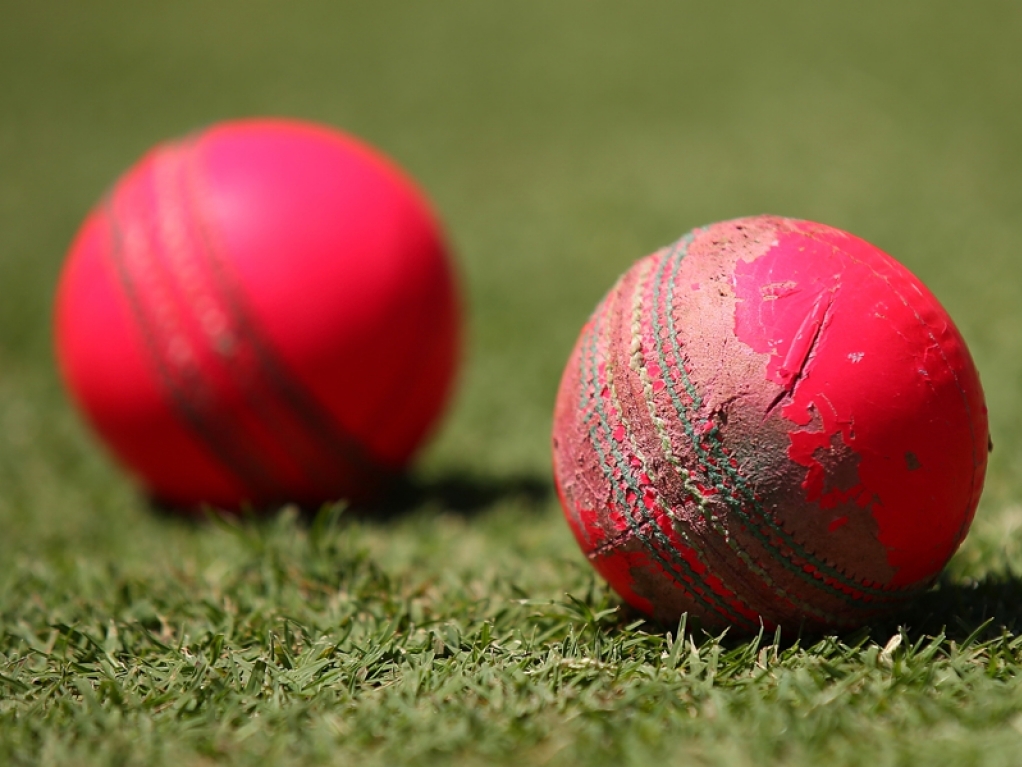 After the relative success of the first ever day-night Test in Adelaide last year, New Zealand are considering hosting one of their own when South Africa visit early next year.

Australia and New Zealand contested the first pink ball Test, and while the ball was an issue for all involved, the match was enjoyed by fans and players alike, and NZC would like to capitalise on that.

"Obviously, South Africa would have to be keen as well but I think that it's very much a possibility.

"The big difference between New Zealand and Australia is that it will be a big challenge to do it before Christmas because of our weather.

"But I think post-Christmas when it's a lot warmer at night, I think will be more attractive."

White added that he'd like the match to be against a high-level side like the Proteas, to take full advantage of the novelty factor: "As a first off game it (Adelaide) was just outstanding.

"Huge crowd and a great spectacle (so) I think if we're going to do it, the first one should be a very big game.

"Provided we get the conditions right and make it a huge, big extravaganza."