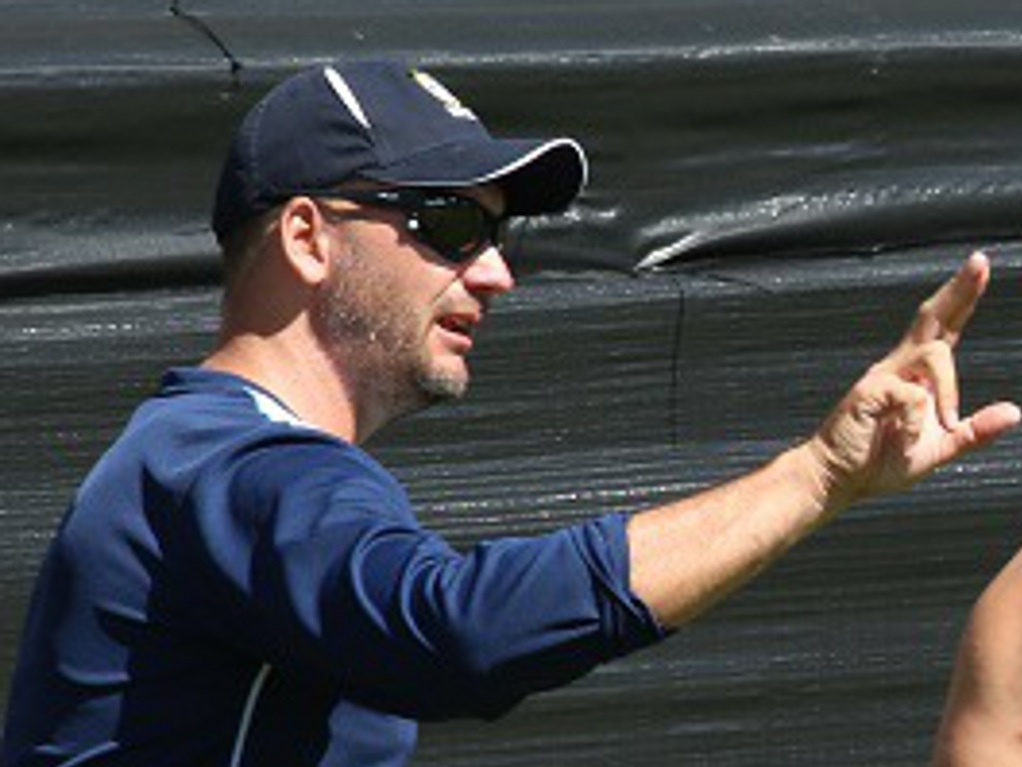 New Zealand Cricket have appointed Shane Jurgensen as the Black Caps' bowling coach for the upcoming World Twenty20 in India, and the tour of Zimbabwe and South Africa later this year.

Jurgensen, who held the same role from 2008-2010, will replace current bowling coach Dimitri Mascarenhas, who will finish with the team at the end of the home summer.

The 39-year-old Jurgensen is a former first-class player in Australia and has been both the bowling coach and head coach for the Bangladesh national side. He is currently the coach of the Fiji national team, and has obtained a leave of absence to fulfil the role with the Kiwis.

Lindsay Crocker, the Head of Cricket at New Zealand Cricket, said: "Shane was previously a Black Caps bowling coach and since then has added many layers to his experience and skills.

"He has experience in sub-continental conditions working with pace bowlers and spinners, which should be valuable for both the World T20 and the dry conditions expected on the twin tours to Africa at the back end of their winter.

"Shane is well known to the group; is married to a New Zealander and has strong New Zealand connections."

Jurgensen was looking forward to coming back to work within the Black Caps set up.

He said: "I've worked with a lot of the guys within the set up before and the way they've developed over the years has been exciting to watch.

"Their results and rankings speak for themselves and I can't wait to work with them and help them to continue to improve.

"I'll be looking to come in, do my job and support the successful environment that Mike (Hesson), Brendon (McCullum) and the rest of the team have built over the last couple of years.

"The way the team go about their business and style of cricket they play makes them an extremely appealing group to be a part of."

Jurgensen will depart with the side for preparation for the World Twenty20 on 3 March.