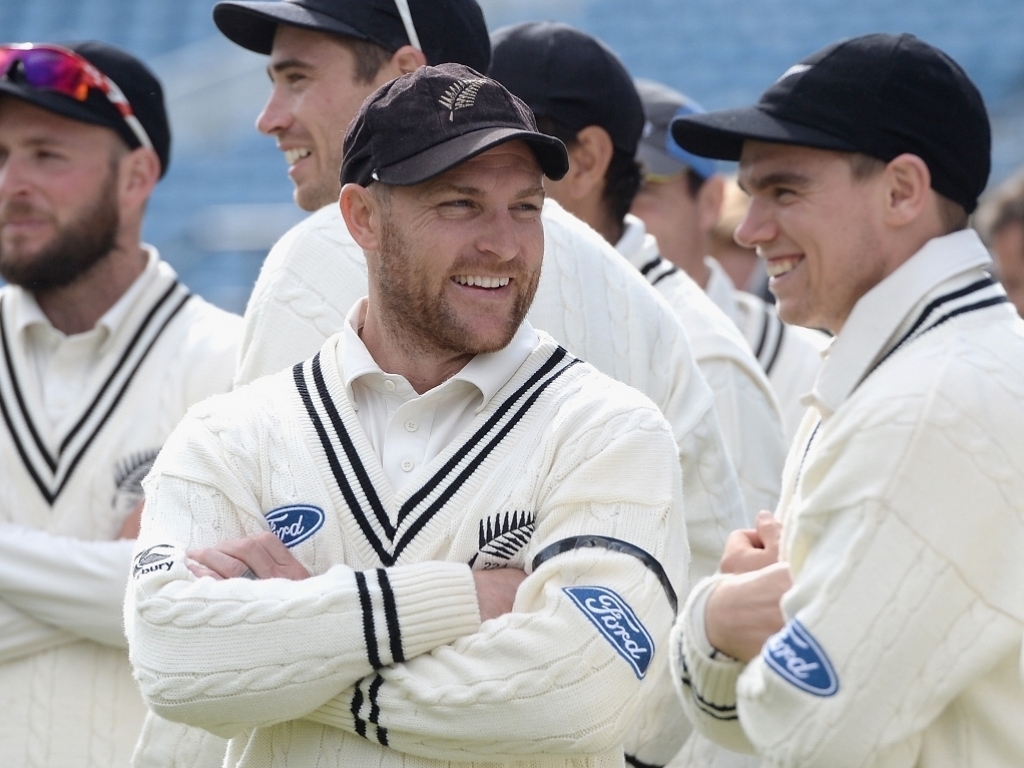 Following their defeat to Australia in the first Test on Monday, New Zealand have named an unchanged squad for the second and final game of the series starting in Christchurch on Saturday.

That means batsman Ross Taylor and allrounder Mitchell Santner have not recovered from their injuries that ruled them out of the first match.

Both players are on track though to recover in time for the World T20, that starts in India in March.

Coach Mike Hesson said: "Everyone wants to play against Australia, so both guys are understandably disappointed to be missing out,"

"The players and the medical staff worked hard to be available for the match, but in the end ran out of time.

"Ross is back hitting balls again and is targeting a return in the Island of Origin match before we head away to the ICC World Twenty20.

"Mitch is on track to be fit for the ICC World Twenty20 and we'll continue to monitor both players closely."