Kiwis set to be without Watling, Anderson 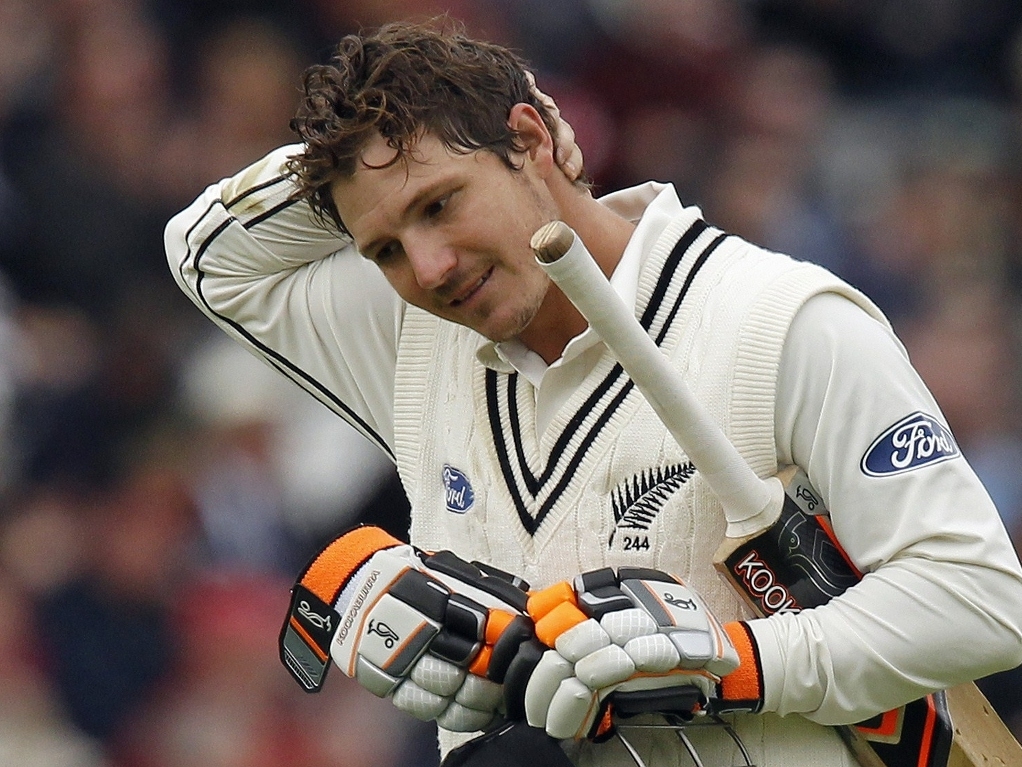 New Zealand are set to be without two key players in the second Test against England at Headingley on Friday, with wicketkeeper BJ Watling and all-rounder Corey Anderson struggling for fitness.

Watling was struck on the knee on day one while keeping and could not take the gloves for the rest of the match. He did bat twice, scoring two half tons, as Tom Latham kept wicket. Anderson picked up a back injury and couldn't bowl in the second innings.

"From Corey's perspective bowling was painful and so was fielding so we'll need to monitor that."

He added of the effect Anderson's absence had on the rest of the bowlers later in the game: "It was really the fourth day that turned it around.

"We felt we bowled well enough to get three or four wickets in the morning but Alastair Cook and the way Ben Stokes and Joe Root played took the game away from us.

"That was the turning point. As a bowling unit we were a bowler light so that put a lot of pressure on other guys so they are stiff and sore and we need to make sure come Friday they are fresh."

Spinner Mark Craig and paceman Tim Southee were particularly punished by the batsmen, with Southee conceding 266 runs, the most by a Kiwi bowler in a Test match and contrary to his form over the past 18 months.

Hesson said: "Mark didn't have his best Test, that's fair, but he's played nine Tests and won us three so he's a very important member of our squad and he'll be better off after this. I also felt he got better as the game went on.

"Tim bowled some great spells and I think he suffered as we were a bowler light and had to bowl a heck of a lot more overs."