Kiwis to scrap an Australia Test for ODIs 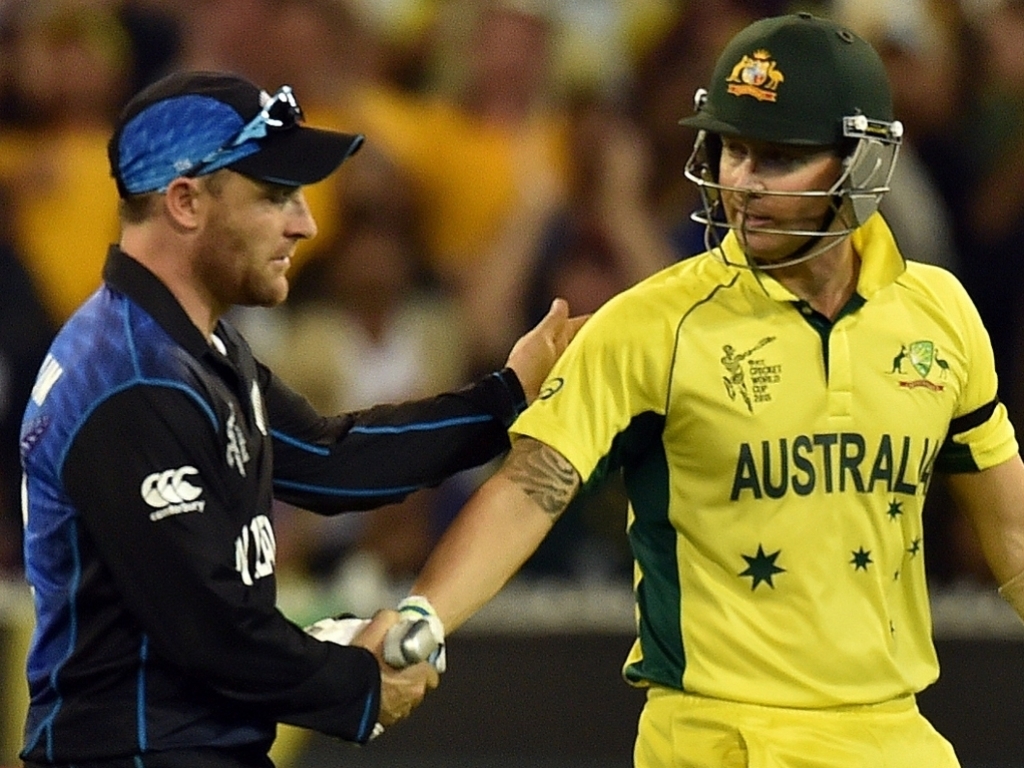 The three-match Test series scheduled between Australia and New Zealand in February next year is set to be reduced to two games, with the third Test making way for three one-dayers.

The move is to capitalise on the World Cup momentum between the sides, having contested the final in March, which Australia won. It will be a revival of the Chapell-Hadlee trophy, NZC boss David White said.

White explained on Stuff: "It's an interesting debate. We want three-match test series where possible and there's been a lot of valid discussion about that over the last week [after the drawn two-test series in England].

"But on the back of the success of Cricket World Cup, and bearing in mind we would have played three test matches in Australia [in November], it would be very appealing to have three Chappell-Hadlee ODIs in New Zealand."

The sides will play a three-Test series in Australia in November this year, which is why the sides felt it would be fine to reduce the latter series, and the November Tests could see a Day-Night match played.

But the players have generally not been a fan of the format, nor of the pink ball, and White said they would no go ahead with the idea if the players were opposed.

He continued: "We've made it very clear that we're not prepared to go ahead unless the players support the concept. I've had some really good discussions with the players over the last week and the concept is definitely not dead."