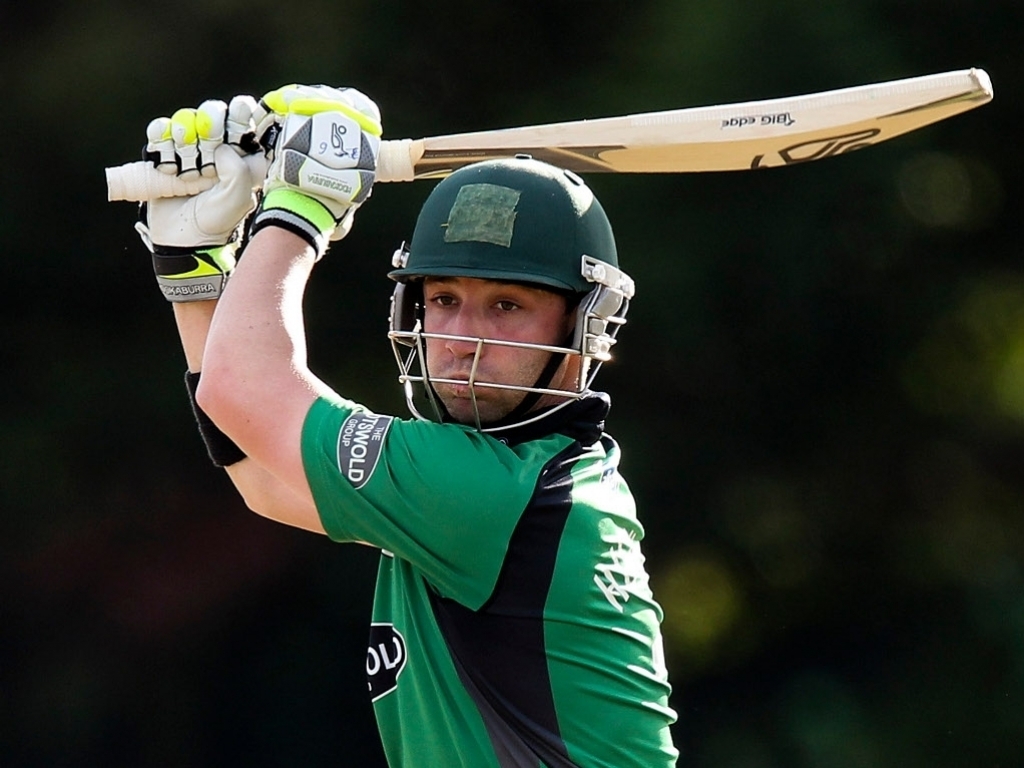 The outpouring of grief and shock over the death of Australia batsman Phillip Hughes spanned the globe, as cricketers from all the Test-playing nations took to the internet to send their condolences.

Hughes passed away on Thursday after being struck on the back of the head, off his helmet, by a bouncer at the SCG on Tuesday. He never regained consciousness after being rushed for emergency surgery to repair bleeding on his brain.

India's players were quick to send their love, as they are facing the Aussies in a Test series in a week's time in Brisbane, though it's unclear whether that 4 December encounter will go ahead.

Stand-in skipper Virat Kohli: "Shocked and saddened by the news of Phil Hughes. Horrible day for cricket. RIP Phil and may your family gain the strength to cope."

Dinesh Karthik: "Very very sad news,at such a young age.just not fair.may God giv strength to his family and friends and for Sean Abbott too.#RIPPhilipHughes"

Ravi Ashwin: "Unfair life, my deepest condolences to Hughes's family and friends.RIP  Phil Hughes, the cricketing world is now poorer without u."

Suresh Raina: "Shocked and saddened. Phil Hughes you will live on in our hearts. RIP worst day in world cricket #peace #PhilHughes"

Yuvraj Singh: "Dark day for cricket can't believe Phil hughes has gone! Rip my friend ! My heart goes out to his family !shocking"

Umesh Yadav: "RIP Phil Hughes..thoughts and prayers are with your family and friends. Sad day for cricket..shocked.."

VVS Laxman: "Shocking!!! What a tragedy. Untimely death of phil Hughes. My heartfelt condolences to his family and friends. May his soul RIP #Devastated"

Sri Lanka legends were also quick to tweet, putting aside their win over England the night before.

Kumar Sangakkara: "RIP Phil. Your life tho too brief has touched and inspired so many. You will be sorely missed. Our prayers are for you and your family."

England players past and present woke up to the news, and with many of them having played with Hughes in county cricket, as well as against him in the Ashes, they were obviously affected.

Former batsman Kevin Pietersen: "NO NO NO NO NO! RIP, Hughsey #63notout"

James Anderson:"Can't quite believe the news. Devastating. My thoughts go out to Phil Hughes' family and friends. Thoughts also with Sean Abbott."

Ian Bell: "Absolutely devastated to hear that Phil has passed away. Thoughts and prayers with his family and friends. #RIPPhillipHughes"

He added: "Please spare a thought for Sean Abbott too. Horrendous"

Joe Root: "Awful to wake up to the news of Phil Hughes! Tragic day for the sport. Thoughts go out to those close to him! #RIPPhilHughes"

Ben Stokes: "Horrific news to wake up to,RIP Phil Hughes,thoughts to friends and his family,spare a thought for Sean Abbot aswell #RIPPhilHughes"

Alex Hales: "Horrified to hear about Phil Hughes… Champion of a guy, loved my experience playing for Adelaide along side him #rip"

Steve Finn: "Devastated to hear of Phil Hughes' passing. Such a sad day for everyone. Condolences to his family and friends. Champion of a man! RIP"

Boyd Rankin: "Shocked and saddened by the news about Phil Hughes this morning. Condolences to his family and close friends. #ripphilhughes"

Nick Compton: "Cuz I miss you so much, never has someone had such an impact on my life, my career, my outlook. devastated and upset. Love you bro #RIPPhil"

Marcus Trescothick: "Such sad news to wake up to, thoughts are with the Hughes family, such a tragic loss but Phil will always be remembered"

Ian Botham: "A very sad day for the world of cricket. So sorry for Phillip Hughes and his family. Spare a thought for Sean Abbott."

Ireland's players were similarly affected, with most of them also County players.

Paul Stirling: "Sickening news everyone was hoping wouldn't come. Devastating. Thoughts are with all family and friends RIP Phil Hughes"

George Dockrell: "Very sad news this morning to hear of the passing of Phil Hughes. Thoughts are with his family and friends. #RIPPhilHughes"

West Indies and New Zealand players also joined in, with the latter seeing their Test against Pakistan suspended for the day.

Darren Sammy: "I still can't believe it's true. RIP Phil Hughes. Condolences goes out to his family. May God be with them through this tough time. #Sosad"

Chris Gayle: "Really Sad news to hear this morning. RIP philip Hughes. Condolences to his family – you will be missed."

Darren Bravo: "Saddest day as a cricketer. This is so heartbreaking. Cricket has lost one of its brightest sons. My you R.I.P #gonetosoon"

James Franklin: "My deepest sympathy and condolences to the Hughes family and all who were close to him. Phil, you will be sadly missed #RestPeacefully"

Jesse Ryder: "Unbelievable to hear the news of Phil Hughes. Condolences to his family an close friends. R.I.P mate."

Martin Guptill: "So sad to hear of Phil Hughes passing. A sad day for the whole cricket family. Rest in peace mate."

Jimmy Neesham: "I've never before felt so keenly the loss of someone I'd never met. My thoughts go out to his family and friends. RIP Phil Hughes."

Brendan Taylor represented Zimbabwe's feelings: "Totally blown away and deeply saddened to hear of Phil Hughes passing. Thoughts are with his family and team mates. #RIPHughsey"

Outside the cricketing world, celebrities and politicians, especially those with Australia ties, also sent their messages of support and condolences.

Actor Russell Crowe: "Just heard. In shock. My deep condolences to the family of Phillip Hughes."

He added: "Terrible news for Sean Abbott too. He must be feeling horrendous, poor guy. #RIPPhillipHughes"

New South Wales Premier Mike Baird: "I'm deeply saddened by the passing of Phil Hughes. As a mark of respect flags on all NSW Government buildings will fly at half-mast tomorrow"

Former Australia rugby star Matt Giteau: "It's times like these when nothing really matters other than the health and happiness of our family & friends.. Perspective"