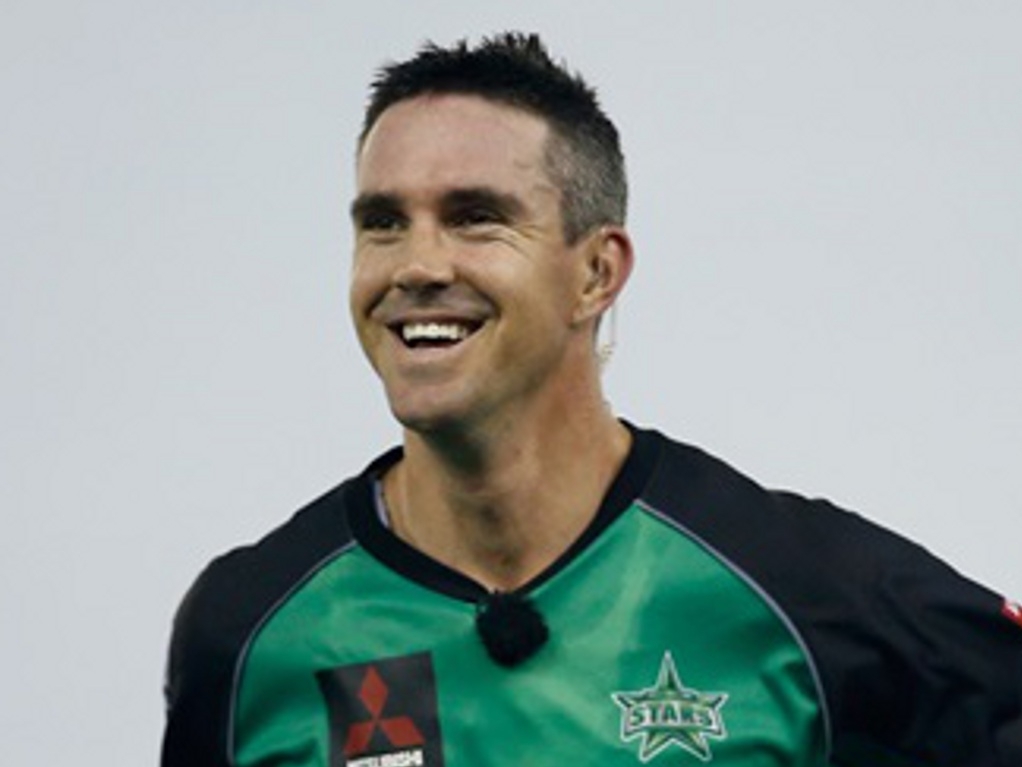 A total of 351 players will go on 'sale' ahead of the T20 event in April, with Ishant Sharma, Shane Watson, Pietersen, Yuvraj Singh, Steyn, Aaron Finch, Martin Guptill and Dwayne Smith the highlit names.

Though only 116 players can be bought at the auction, 121 overseas players have put their names in the hat. The Delhi Daredevils have the most money to spend, having jettisoned 13 of their players after last year's poor season.

Yuvraj was last year's most expensive buy, at more than 2 million US dollars, though Pietersen could attract the top bid this time, given his superlative form over the past few months in various T20 events.