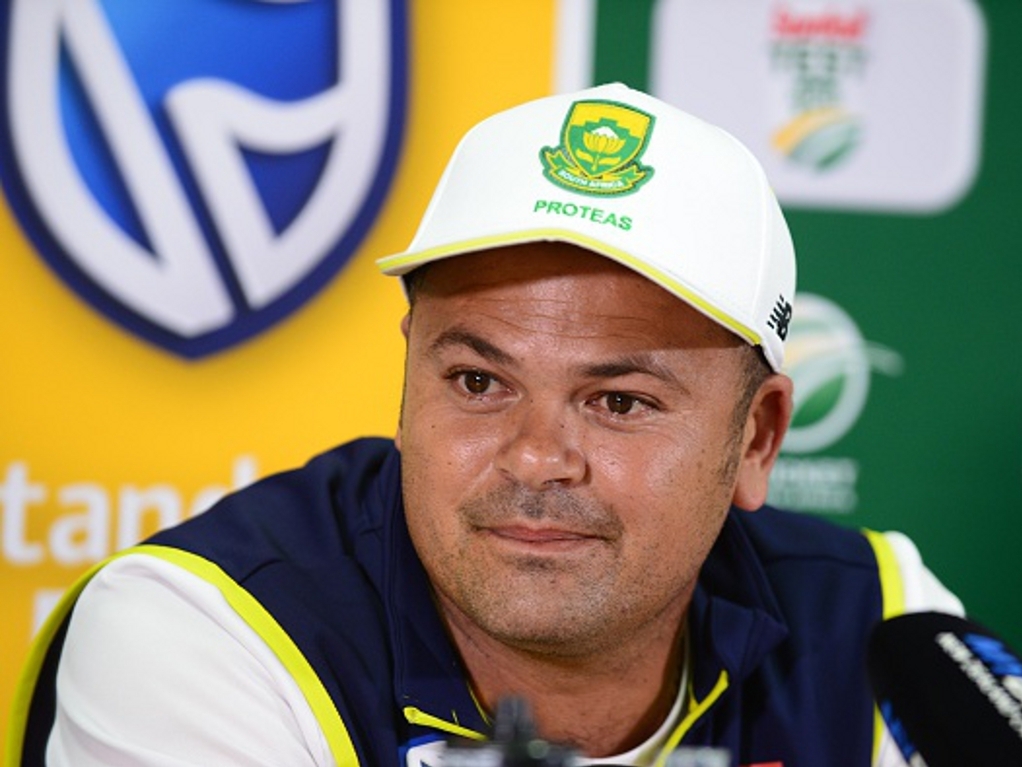 Proteas bowling coach, Charl Langeveldt, is thrilled with the comeback from his premier fast bowlers in a curtailed second day of the first Test match against New Zealand at Kingsmead Stadium on Saturday.

Dale Steyn (2/3) and Vernon Philander (0/12) met the expectation of their anticipated return to international cricket and showed signs of their best in the 12 overs they bowled before rain drew an early end to the day.

Langeveldt said to the media: “Having the two of them back in international cricket bowling in tandem is pleasing,

“It didn’t swing as much for us but it did seam a lot and that was the key for us. When they (New Zealand) bowled in the morning it swung a lot and the guys played and missed by a country mile.

"It worked in our favour because we got the ball to do enough, on a greenish wicket, that is what you need.

"We got the ball in the right areas, that is important when you are bowling on a green-top,

“When Shaun (Pollock) started his career he didn’t swing the ball much but he did nip the ball around, he bowled in good areas, that is important. You need to get five out of six balls in the right area in an over and build pressure and so must the other bowler on the other end, you need guys to bowl in tandem.”

The pair put on an outstanding display of swing and seam bowling, and with the fiery Kagiso Rabada still waiting for a turn, builds up an appetising feast of fast bowling to come when the inclement weather clears up.

The 21 year-old Rabada has only played six test matches, and despite a stellar year across all formats last season, has a lot to learn in the most esteemed discipline.

Langeveldt feels Rabada can learn from Steyn and Philander: “On the field they can teach him (Rabada) a lot about patience,

“That is the biggest key for KG going forward in his career, being able to hit the right areas consistently. Dale and Vernon will be a big asset because once you have those guys around you it makes it a lot easier. They control the game so he can run in and be aggressive and attacking.”