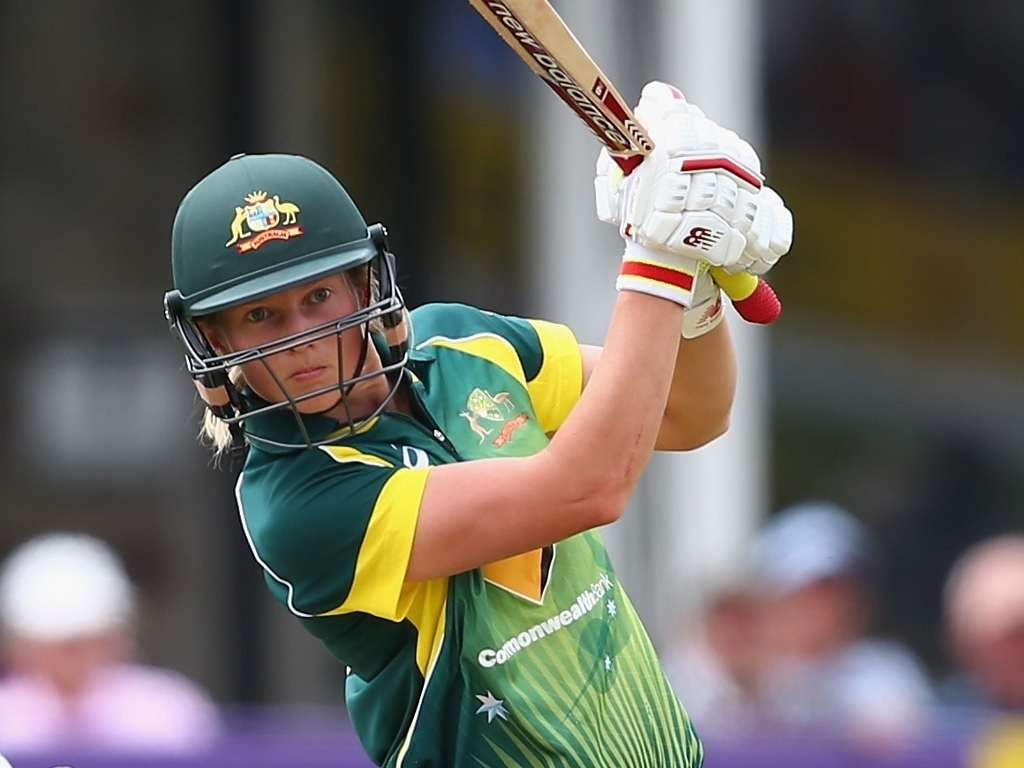 Australia captain Meg Lanning will headline a galaxy of stars in the women's game that will take part in the inaugural  Women's Super League (WSL) in England.

Lanning, who will play for the Surrey Stars, will join big names such as West Indies' Stafanie Taylor and Deandra Dottin, New Zealand's Suzie Bates and Sophie Devine as well as South Africa's Marizanne Kapp, who will play alongside Lanning at Surrey.

The initiative to start the Women's Super League came after the success of the Women Big Bash League (WBBL) in Australia over the new year period.

"It's another huge step forward for the women's game following on from the Women's Big Bash League in Australia, and I can't wait to get stuck in with the Surrey Stars once the tournament gets underway.

"The interest in the Kia Super League and WBBL from overseas players demonstrates how valuable these new competitions are for the global development of women's cricket – as international players it's a really good time to be involved in the game."