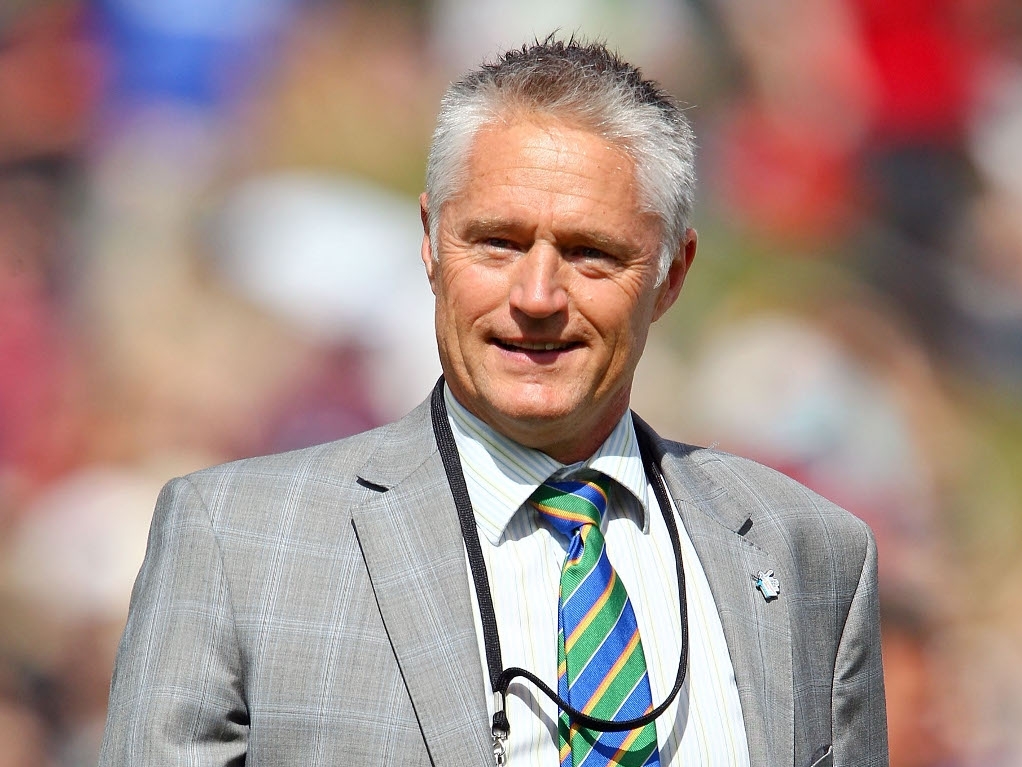 New Zealand Cricket have appointed former bowler Gavin Larsen as their new selector to replace Bruce Edgar, who resigned from the role in May, and he will assist the coach in picking the teams.

Larsen used to be head of Wellington's cricket, and played eight Tests and 121 ODIs for the Black Caps. He will assist Mike Hesson in picking the squads and teams, starting with the side to go to Zimbabwe and South Africa this month.

NZC boss Lindsay Crocker said of Larsen's appointment: "Gavin will be a real asset. His breadth of experience – as a player, as a Cricket World Cup administrator and a former chief executive of Cricket Wellington means he's stayed close and connected to the game."

Larsen was delighted with the new gig, adding: "I have the utmost respect and admiration for the way the Blackcaps have moved things forward under Mike's direction and I'm looking forward to helping that progress continue.

"It's impossible not to be impressed by the consistency and stability of the selection process in recent years, which, I believe, points to excellence in terms of leadership."