Home Countries New Zealand Latham: First hour will be massive for us

Latham: First hour will be massive for us 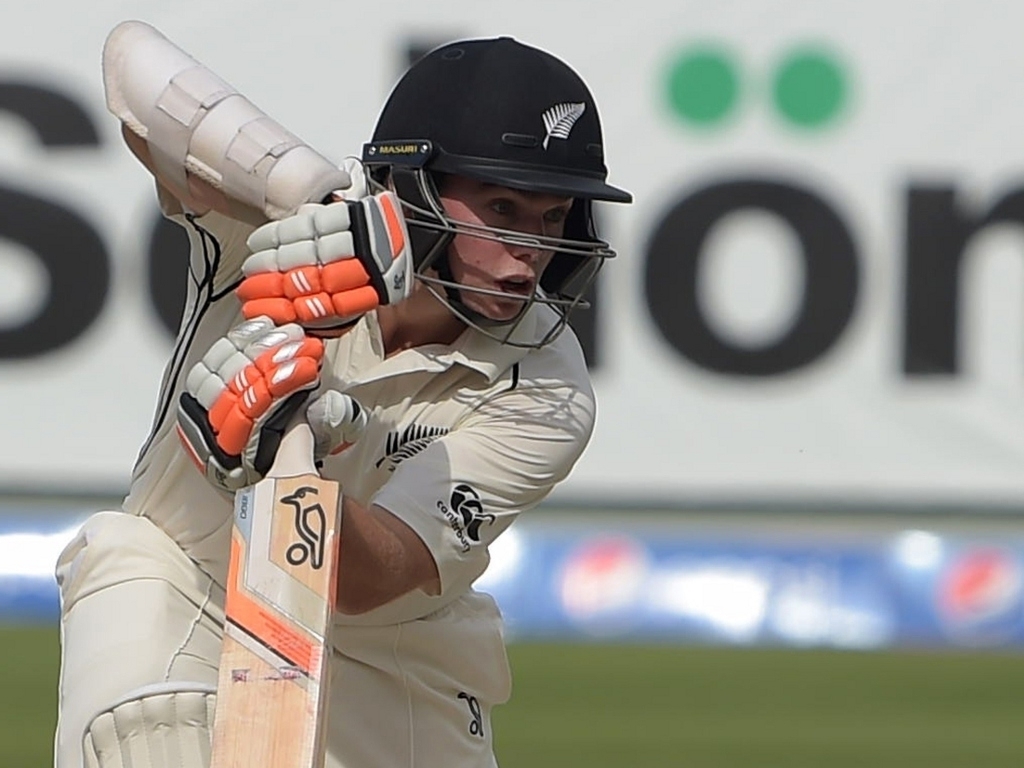 New Zealand's opening batsman Tom Latham says the pitch at the Gabba is still a good one to bat on and they are still positive of achieving a good result on the final day of the first Test against Australia.

The Black Caps closed out the fourth day on 142 for three with Latham among the three wickets to fall, along with fellow opener Martin Guptill and Kane Williamson.

The Kiwis still need another 362 runs to win with only seven wickets remaining but do have their captain Brendon McCullum,  who is a naturally attacking batsman, still at the crease.

Speaking to reporters after the day's play, Latham said McCullum should play his natural game but feels the first hour of the final day will be crucial.

Latham said: "The wicket is reasonably flat. It's taking a little bit of turn to the right-hander in the footmarks. But in general it's still a pretty good wicket. The guys are still pretty relaxed.

"The environment we've got at the moment, everyone is enjoying their cricket and stays pretty relaxed. Hopefully we can take that into tomorrow and see where it takes us.

"I think it's important that McCullum plays his natural game. If he goes out and bats for an hour or two, then we could certainly be a long way towards winning the match. But that first hour is going to be massive for us."