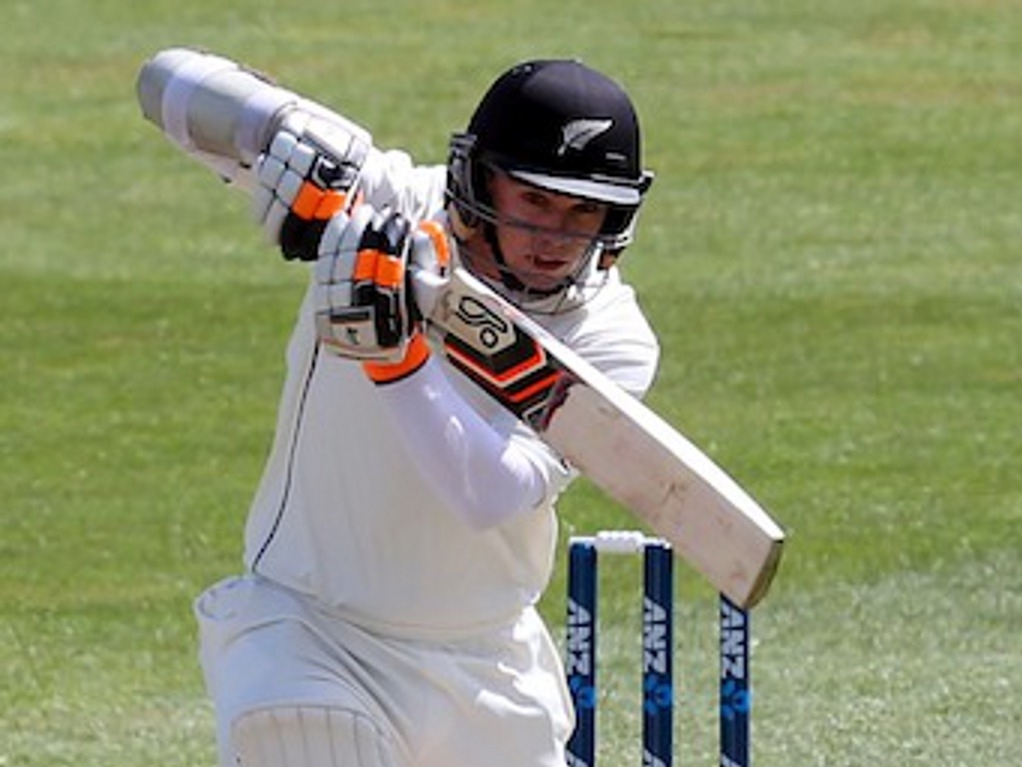 New Zealand batsman Tom Latham is wary of the Bulawayo pitch for the Tests against Zimbabwe, and has warned his fellow batsmen that patience will be key on the sluggish deck.

The Black Caps will face the hosts in two Tests, starting on Thursday, and Latham hopes his team will be prepared for the track that is the complete opposite of the grounds back home.

Latham said: "The conditions are low and slow compared to what we have back home and we need to adjust to it…It is about [being] patient and playing the long game.

"It is more about the patience side of things, you are not going to go and blast quick runs over here.

"So, it's about the patience game, and wear the bowlers down, and bat for a day or four sessions, and that is probably the biggest thing for the whole batting group."

The Kiwis have not played a Test since February, and while Zimbabwe are not the most stringent of opposition, the Black Caps have been preparing hard to remove any rustiness.

They spent a few days at a camp in Pretoria, organised by former Black Caps wicketkeeper Kruger van Wyk, who is originally South African, and Latham said this was vital, especially as they have to face the Proteas next month.

He added: "It was a good three days for the whole group. Everyone spent a little bit time at the crease and got enough overs under their belt to put them in good stead for the Test match coming up.

"That's the beauty of coming over nice and early. We have not played a Test for a while and it is about getting used to the long form and being patient with all facets of the game.

"Certainly a beneficial couple of weeks for us, and I know the boys are looking forward to the first Test."