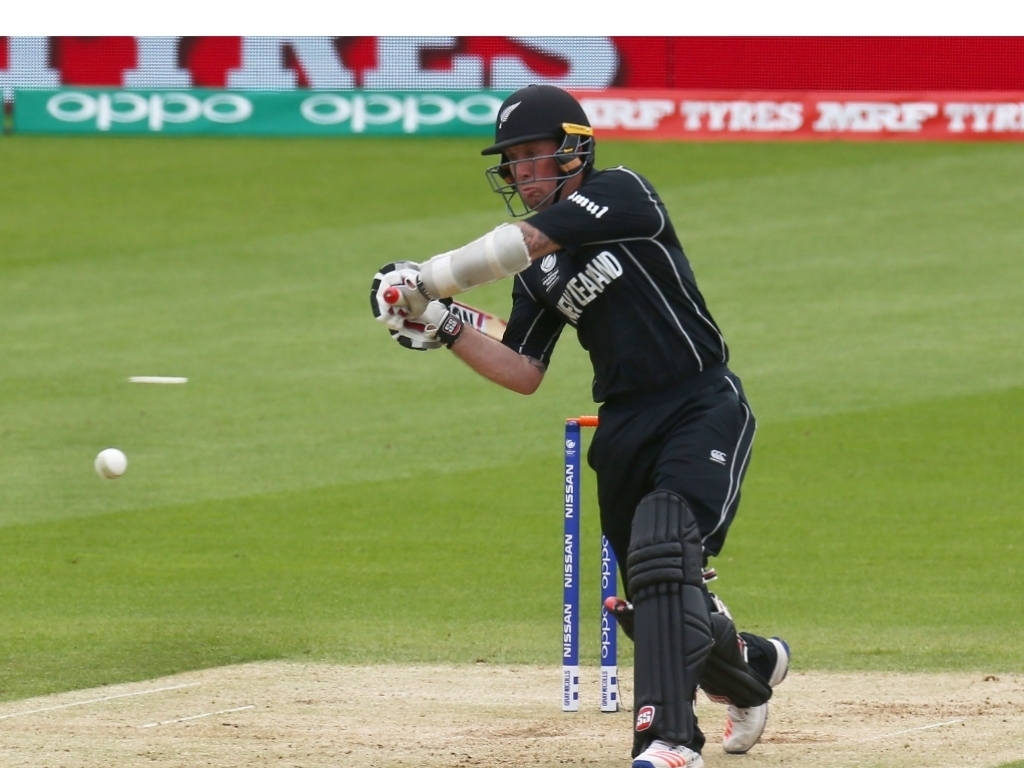 New Zealand wicketkeeper batsman Luke Ronchi has admitted surprise at being asked to open the batting for the Black Caps in a Champions Trophy warm-up against India.

With Martin Guptill completing a stint with the Kings XI Punjab in the Indian Premier League the Black Caps were looking for someone to get their innings of to a flyer and they looked to the keeper for the triangular series in Ireland.

The 36-year-old could only manage a top-score of 37 in that series but New Zealand tried him again against India and he would hit a quick 66 off 63 balls as the rest of the top-order faltered.

Ronchi said after the game: “I was a bit surprised when I first found out the opportunity was going to be there but it’s been pretty good.

“Feeling comfortable with the way things have worked. It’s been nice to make a few runs and obviously you’d like to kick on. Helping the team get off to a bit of a start makes a difference.

“Being aggressive is my natural way of batting. If I can take that aggressive approach to the bowlers, if we can get off to a flier, that’s brilliant, but obviously there’s also chances of me getting out early as well with that sort of approach. Hopefully, if it comes off, it comes off well and if it doesn’t, well I guess that’s my role and people understand that.”

It seems unlikely that Ronchi will open during the tournament proper with Tom Latham expected to return to partner Guptill at the top of the innings.

Ronchi will stay on in England after the Champions Trophy to play in the Natwest T20 Blast for Leicestershire having replaced suspended Pakistan batsman Sharjeel Khan as their overseas professional.