Mahela to play for Stags in NZ T20 league 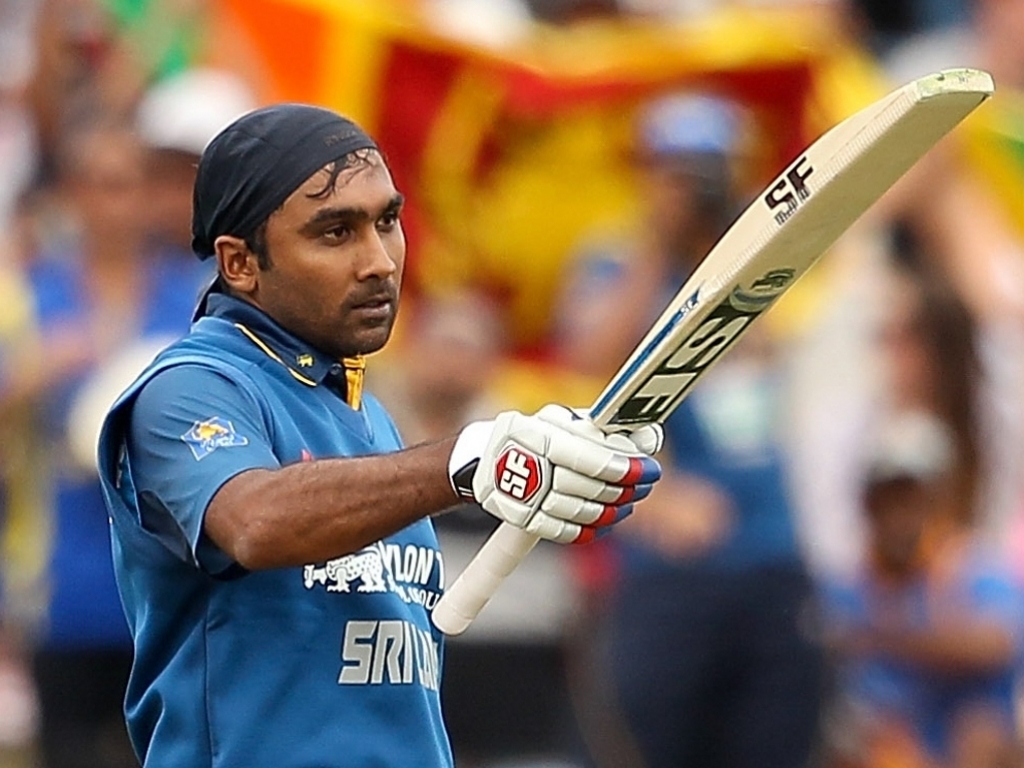 Former Sri Lanka batsman Mahela Jayawardene will play for the Central Stags in the 2015 Georgie Pie Super Smash competition, the club has announced.

The prolific batsman retired from international cricket at the end of the ICC Cricket World Cup 2015, after scoring more than 10,000 runs in both Test and ODI cricket for his country.

More recently, Jayawardene made significant contributions to the Twenty20 campaigns of the Sussex Sharks in the 2015 English T20 Blast and the Jamaica Tallawahs in the 2015 Caribbean Premier League.

He said he was looking forward to adding the Central Districts region to his list of homes away from home: "I'm thrilled to be playing for the Stags in this year’s Super Smash.

"I've enjoyed playing in New Zealand throughout my career and playing for one of the leading domestic teams will be a new and exciting challenge."

Central Stags Coach Heinrich Malan is excited to be able to include the vastly experienced Sri Lankan in the Stags team for the final month of the Super Smash competition.

Malan said: "Mahela‘s incredible talent and vast experience will add enormous value to our already talented but still youthful team of players in the back half of the Super Smash."

Jayawardene will play his first match for the Stags against the Wellington Firebirds at Nelson’s Saxton Oval on 19 November.