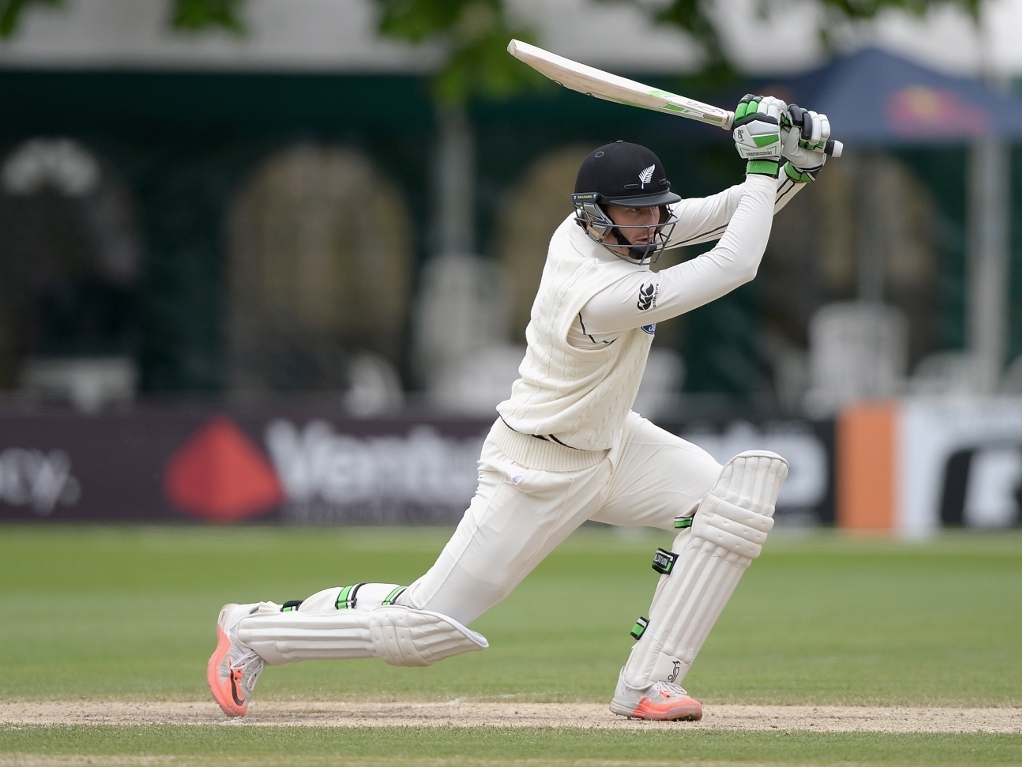 Batsman Martin Guptill made a strong case to be included in New Zealand's team for the first Test against England starting on Thursday at Lord's, scoring 150 against Worcestershire in their final warm-up match.

The Black Caps won the match by 15 runs as the hosts were bowled for 230 in their second innings chasing a score of 246 after the tourists declared in their second dig at the crease on 275 for nine.

The match was more than just about getting the right result for the Black Caps. It was used to get the batsmen and bowlers more time in the middle and get them acclimatised to local conditions ahead of the two-Test series.

And no player is more use to English conditions than Guptill. Last month he smashed his highest first-class score playing for Derbyshire in the county championship and now he has followed that up with this score in the second innings against Worcestershire.

Guptill, who is a regular in the ODI side but has not played a Test in almost two years, has certainly given the New Zealand selectors something to think about heading to London this week.

Hamish Rutherford also spent some valuable time in the middle, hitting 75 in the first innings of the match as the tourists were bowled out for 261. They then bowled the home side out for 291 after the entire first day was lost to rain.

The Black Caps will welcome back their big guns, including skipper Brendon McCullum, Kane Williamson, Tim Southee and Trent Boult, from the IPL before the first Test begins.