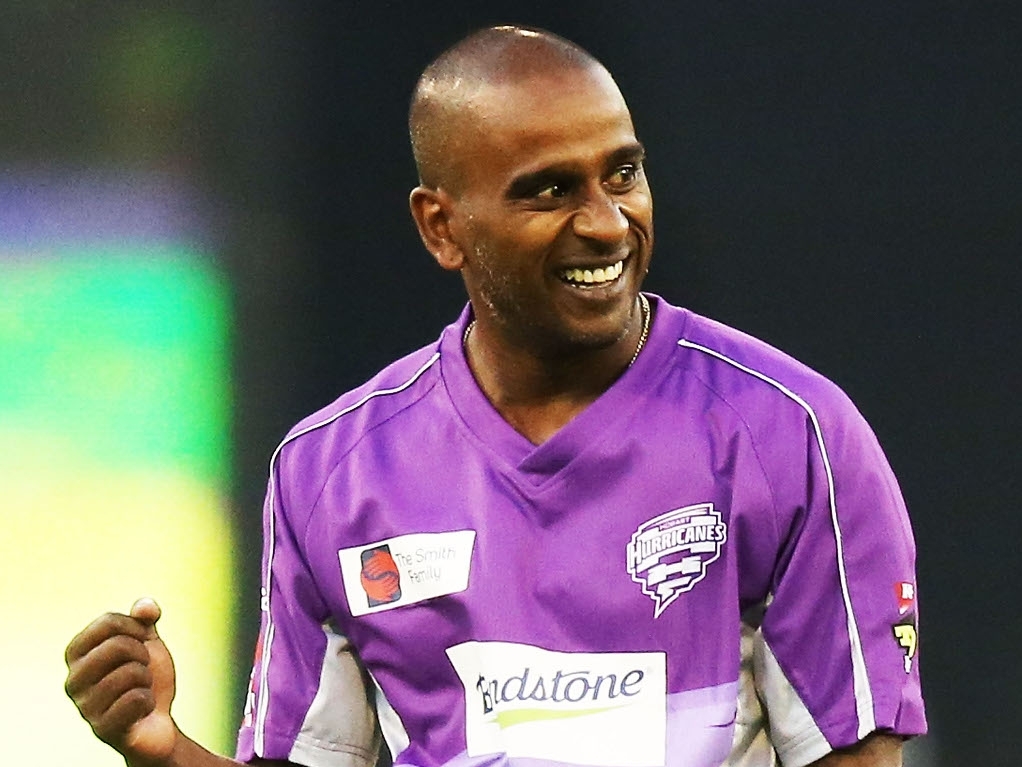 Former England bowler Dimitri Mascarenhas has signed on as New Zealand's bowling coach for their tour to England in May, with the Black Caps aiming to use his local knowledge to winning effect.

The former Hampshire skipper is currently coaching at the Otago Volts, and will take over from current bowling coach Shane Bond, who will leave the side at the end of the World Cup to go to the Mumbai Indians.

Bond leaves behind an impressive pace attack, featuring Tim Southee, Trent Boult and Adam Milne, and Mascarenhas is excited to be working with them for the duration of their tour to the UK.

Mascarenhas said: "I am newly out of the scene there as a player and I know most of the guys in the current team very well, and I know all the grounds we are playing at intimately so those factors will be useful in terms of the scouting and bowling plans.

"Bondy (Shane Bond) has done an extremely good job with his bowling unit; they have operated with real pace, skill and tactical awareness.

"During this World Cup they have been phenomenal and I am looking forward to working with those guys to keep developing them and helping them achieve success on the international stage."