Mascarenhas to step down as NZ bowling coach 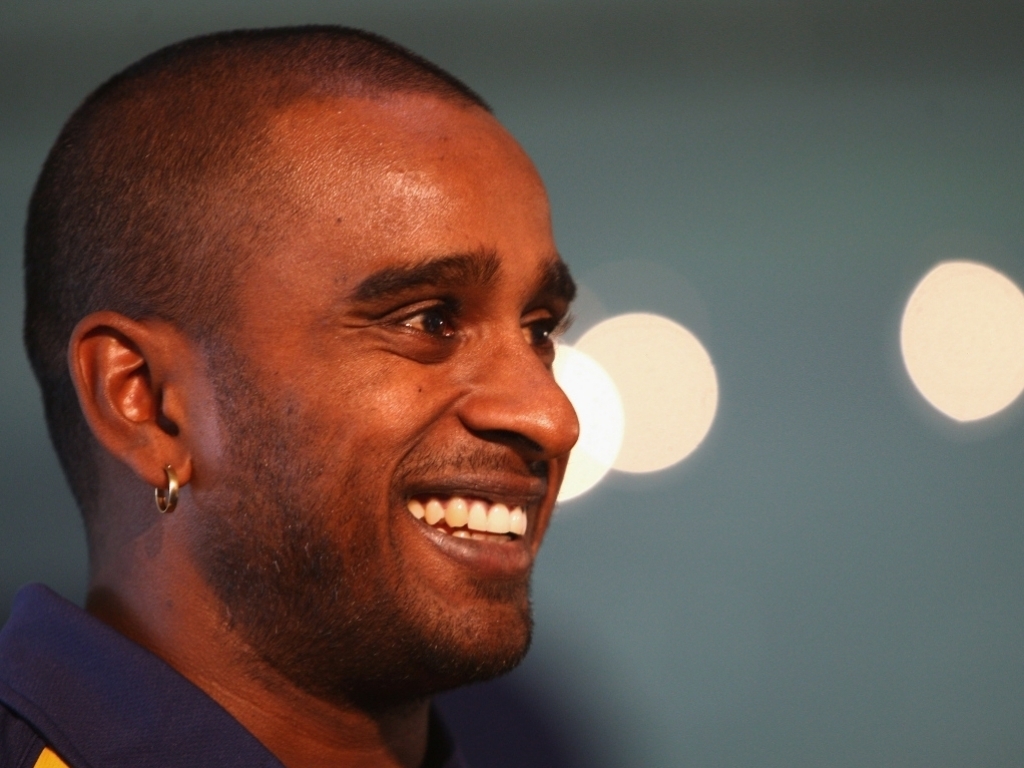 Former England international Dimitri Mascarenhas will step down from his role as New Zealand's bowling coach at the end of the 2016 home summer, which concludes with three Tests against Australia.

Mascarenhas, who played in 20 ODIs and 14 T20Is for the Three Lions, was appointed in March last year. He said the decision to step down was an extremely difficult one and based around what was right for his family.

The former Hampshire player said: "It was such a great opportunity for me. But I really need to spend more quality time with my family – they're my number one priority.

"At first I thought I could balance the responsibilities but I no longer think that’s feasible. I need to be closer to my family."

"I had an amazing time with the team. It's probably been the best time I've had in cricket, either as a player or as a coach.

"In the future I hope I can re-visit this sort of role. The children are young now and that’s where I need to be. But it’s definitely the type of job I'd like to return to."

Head Coach Mike Hesson thanked Mascarenhas for his contribution to the side.

"Dimi has brought a vibrancy to the group and is well liked by everyone. We're sorry to be losing him. We all appreciate the hard work that Dimi has put in over the past year and the knowledge he’s passed on to the bowling unit.

"While obviously disappointed, we understand that family comes first and the demands of the international calendar are not always compatible with that.

"We look forward to having Dimi with us through to the end of the Australian series and wish him well in the future."

NZC will begin the process to replace him immediately.