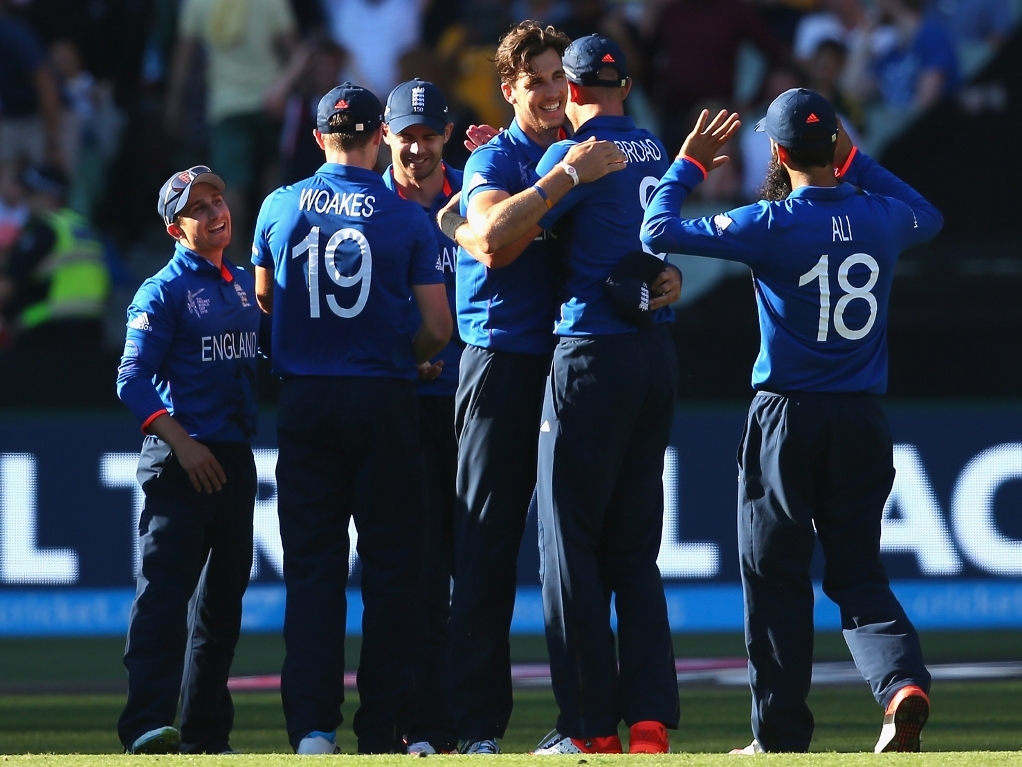 New Zealand have confirmed they will play the same XI that defeated Sri Lanka and Scotland. While there might have been a temptation to rotate the squad, as this will be their third game in seven days, McCullum pronounced himself happy with the sort of balance his team offers.

They also have a well-balanced attack offering swing, pace and left and right-arm variety.

Having already, unexpectedly changed their line-up for the opening clash with Australia, do not expect any other players to come into the starting team for England. Gary Balance came in for Ravi Bopara and immediately the batting order looks more solid at the top.

The last time these two teams met in an ODI was at the Champions Trophy tournament held in England in 2013. The two teams played each other in a group match, with England winning by 10 runs in a match reduced to a 24-overs a side because of rain.

Eight members of that team is in the current squad at the World Cup, while ten members of the New Zealand side that played that day Cardiff is in their squad.

The last time the teams met at a World Cup was at the Beausejour Cricket Ground in St Lucia, when the World Cup was held in the West Indies in 2007. New Zealand won that encounter by six wickets, after England posted a paltry total of 209 for seven in their 50 overs.

For England, Ian Bell and James Anderson are in the current squad that played on that day, while for New Zealand Brendon McCullum, Daniel Vettori and Ross Taylor are still all members of their current squad.

Batsman Kane Williamson can become the greatest New Zealand batsman ever, according to his captain Brendon McCullum. Williamson has been prolific in the number three position, and England will need to dismiss him cheaply.

Opening batsman Ian Bell could be key to England doing well in the entire tournament. While the management have gone for more flamboyant players around him, Bell is still the rock in the batting order that will be relied upon to anchor the innings.

The weather is excellent, though strong winds are always likely in Wellington – even in the enclosed stadium – which can make life hard for fielders and bowlers.

It is a battle of the big guns, as two heavyweights take each other on in Wellington. New Zealand go into the game as overwhelming favourites as they have been one of the best team's in the world over the last year. England are still searching for the right combinations in their starting line-up, so should not hurt the Black Caps much.