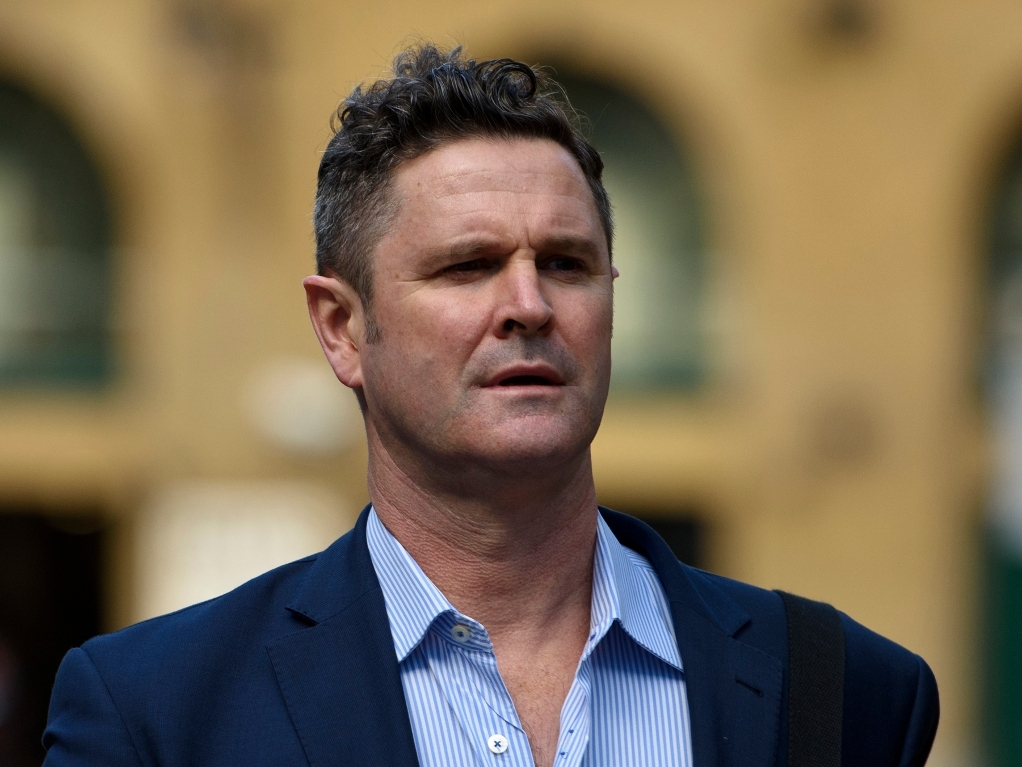 The MCC, the body that controls the rules of cricket, have apologised to former New Zealand player Chris Cairns after a video appeared on their Lord's Youtube channel linking him to match fixing.

Cairns won a libel case against IPL founder Lalit Modi in 2012, after being accused of fixing. Then, last year he was acquitted on charges of perjury relating to that 2012 case, despite Brendon McCullum giving evidence against him.

McCullum delivered the Cowdrey Spirit of Cricket lecture at Lord's in June, and addressed the matter of corruption in general, saying the ICC did not do enough to protect his testimony to them.

The MCC posted a snippet of McCullum's speech, and titled it 'McCullum on: On Cairns' match-fixing'. They have now apologised for the title, which implies Cairns' guilt despite the court rulings in his favour.

The said in a statement: "The video title remained posted for approximately 11 hours before the MCC removed it. It is accepted that Mr Cairns was successful in a libel action in 2012, when wrongly accused of match fixing.

"He was also acquitted by a jury of all charges in 2015, in which it was alleged he had committed perjury at the 2012 trial.

"The MCC apologises to Mr Cairns for wrongly alleging in the video title that he was guilty of match fixing and withdraws the allegation completely."