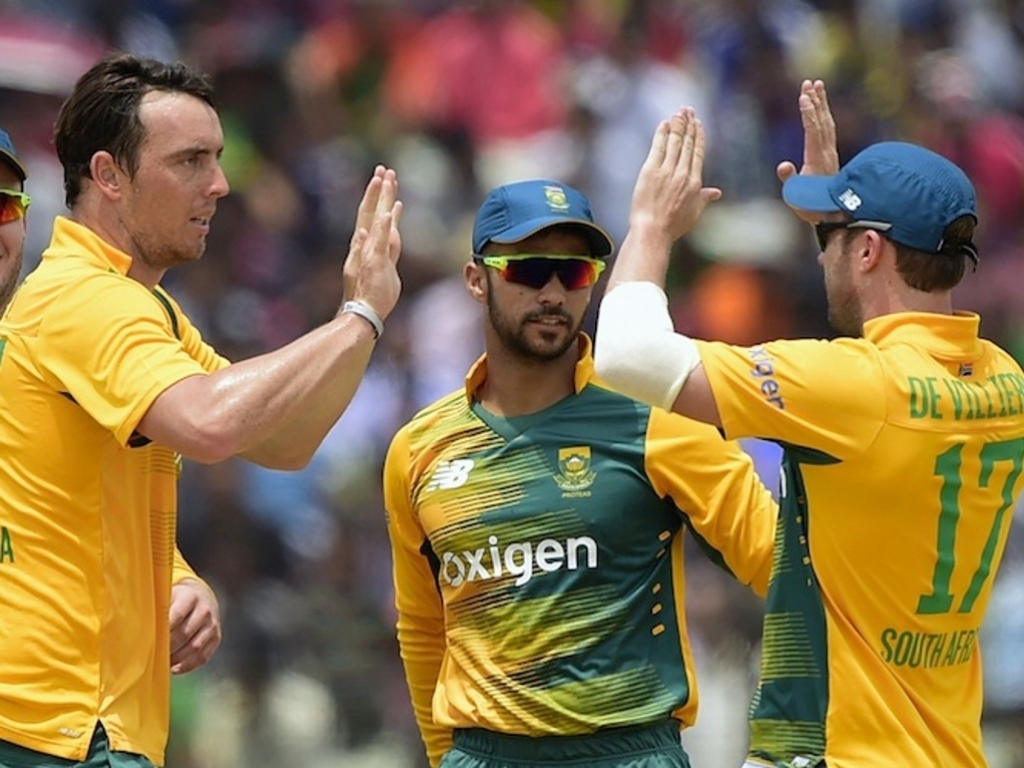 The MCC has confirmed that they have amended a law that allows a fielder to move once the ball has been delivered by the bowler.

The law has been updated because Australia's Steve Smith took a catch to dismiss Fawad Alam of Pakistan in an ODI in Abu Dhabi last year.

Smith moved form his fielding position when he anticipated where Fawad was going to play a shot and took a diving catch to dismiss the Pakistan batsman.

Previously, under Laws 41.7 and 41.8, Smith's movement would have resulted in a dead ball, with "significant movement … before the ball reaches the striker" deemed as "unfair".

John Stephenson, MCC's head of cricket, said: "As the Guardian of the Laws and Spirit of cricket, it is important that MCC continues to keep pace with the game's development, and that's why we have made these changes to the Laws.

"Steve Smith's excellent catch in Abu Dhabi last year illustrated that such skilful anticipation by a fielder should be within the Laws of the game, and these changes now make that the case."