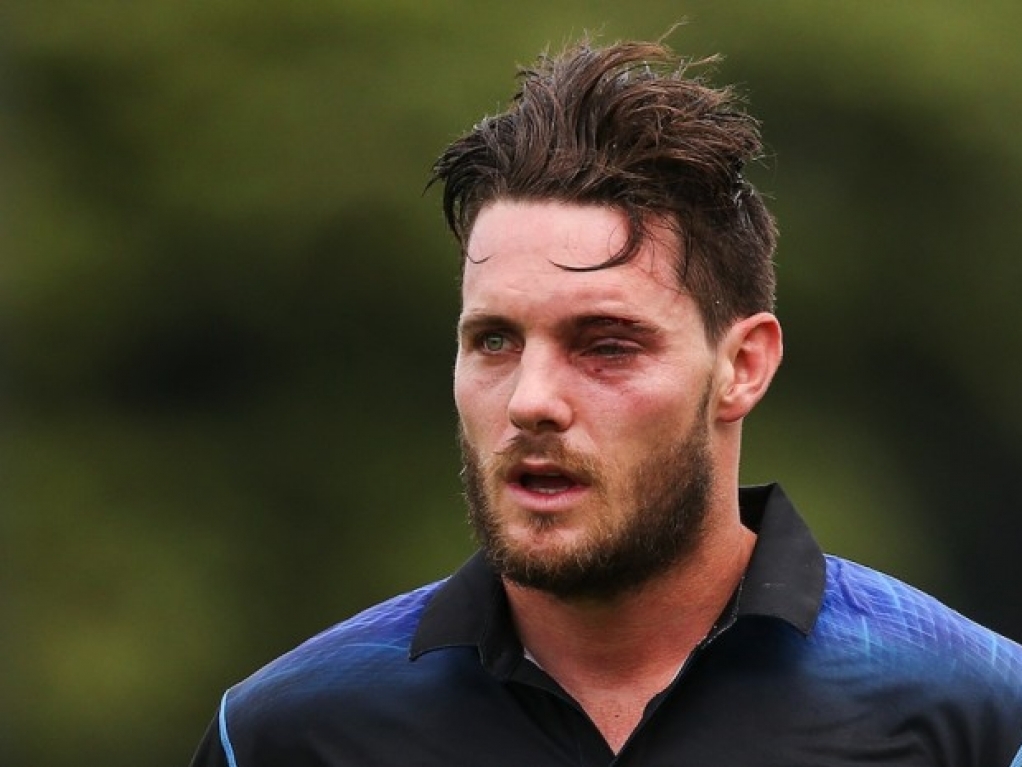 New Zealand will most likely be without fast bowler Mitchell McClenaghan for the rest of the ODI series against Pakistan after he was struck above the left eye by a delivery in the first game.

McClenaghan was hit with the second-last ball of the 50th over, bowled by paceman Anwar Ali, and immediately retired hurt and did not bowl in the second innings of the match

Further tests revealed a hairline fracture with the left-arm bowler to have surgery to repair the damage on 29 January in Auckland.

The 29 year-old will now miss the last two matches, in Napier on Thursday and in Auckland on Sunday, of the three-match series.

Despite the absence of McClenaghan in the field, the Black Caps still beat the Asian tourists by 70 runs in Wellington on Tuesday to take a one-nil lead in the series.