Home Countries New Zealand McClenaghan: My strength is at the death

McClenaghan: My strength is at the death 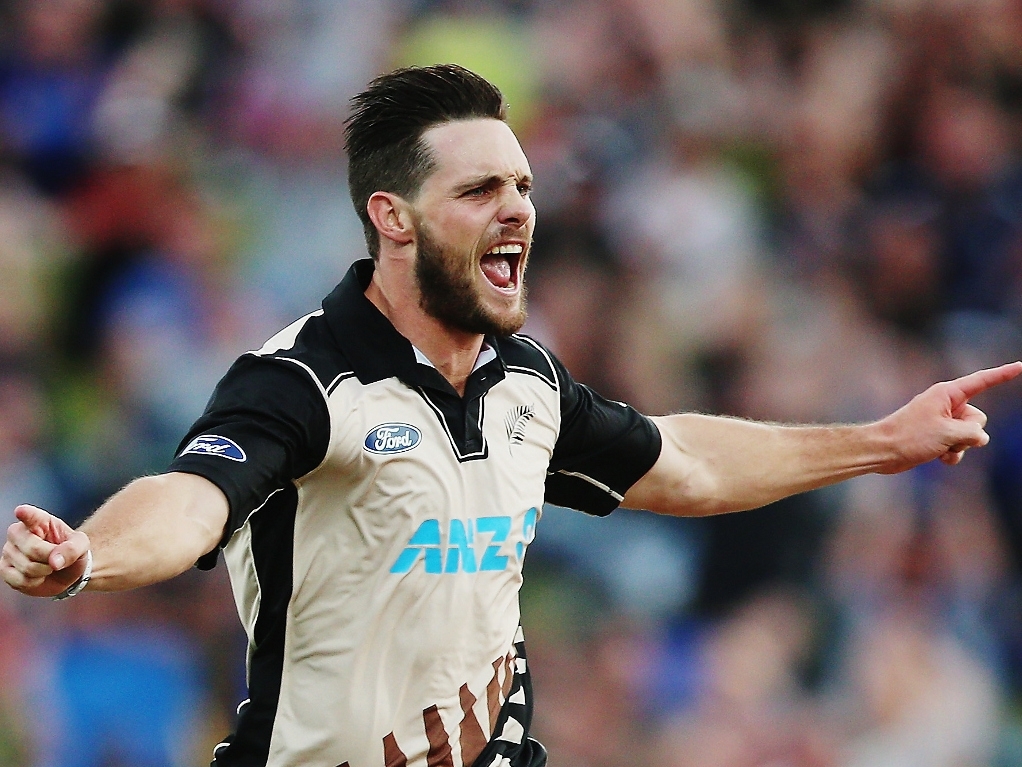 New Zealand fast bowler Mitchell McClenaghan feels his value to the team, especially in T20s, is the way he bowls in the last few overs, which he hopes will secure him a World Twenty20 place.

Bowlers like Tim Southee, Trent Boult, Adam Milne and Matt Henry are seemingly ahead in the queue, with McClenaghan playing against Pakistan in this seines due to injuries, but he says he's focused on doing his own thing well.

He said of a WT20 place: "It's not on my mind. In the past I've thought about things too far ahead and worried about that kind of stuff. We're trying to make sure we focus on just the next game and prepare as well as possible.

"I first came in as a new ball bowler and we've got a lot of guys who can swing the ball and take wickets at the top so my role's changing.

"There's more expectation of being able to close out the game and that's the kind of pressure that I love. I want to be that guy who can close out an innings and win games."

Coach Mike Hesson also said that playing a different role to the other bowlers was an advantage for McClenaghan: "Guys are going to have to play different roles.

"It's not a matter of playing our four best quicks, it's having balance among them that they can do different roles: opening, bowling in the middle and at the death.

"Mitch as a T20 bowler is experienced in conditions around the world and he knows his game in T20 probably better than he does in other forms and he certainly showed that the other night [second T20I against Pakistan]. He's a shrewd operator."