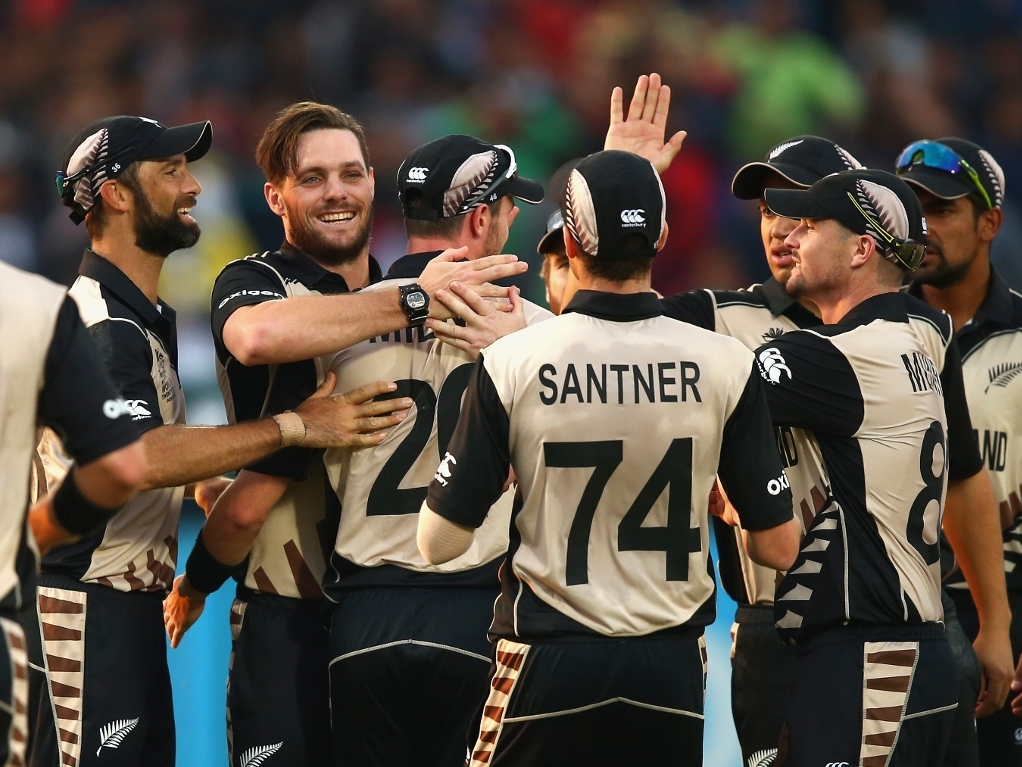 After New Zealand pulled off yet another remarkable bowling performance to beat Australia in a World T20 clash on Friday, Kiwi seamer Mitchell McClenaghan said the bowling unit assessed the pitch very early in the game.

Chasing a target of 143, Australia's batsmen could not get to grips with the slow nature of the surface in Dharamsala as they were restricted to 134 for nine to lose by eight runs.

The Blackcaps' bowlers, especially the seamers, mixed their pace up quite nicely bowling cutters and slower ball bouncers to bamboozle the Aussie batsmen.

Left-arm paceman McClenaghan led the way as he picked up three for 17 in three overs to receive the Man of the Match award, and he revealed what the bowling group spoke about early in the match.

McClenaghan said: "It was pretty early. I walked over after [Shane] Watson's second over or halfway through the first.

"We were thinking about and talking… early into the game you have got to assess these kind of things. Walked over to Timmy [Southee] and Boulty [Trent] and Nath [McCullum] and kind of picked their brain.

"We basically, early, probably three overs into the game, realised it was not a yorker wicket. It was really hard to time off back of a length and cutters and change-ups.

"Every time someone went on pace they got pumped. That assessment was made pretty early."

New Zealand, who have beaten tournament favourites India and Australia in their first two games, will look to make it three from three when they take on Pakistan in Mohali on Tuesday.