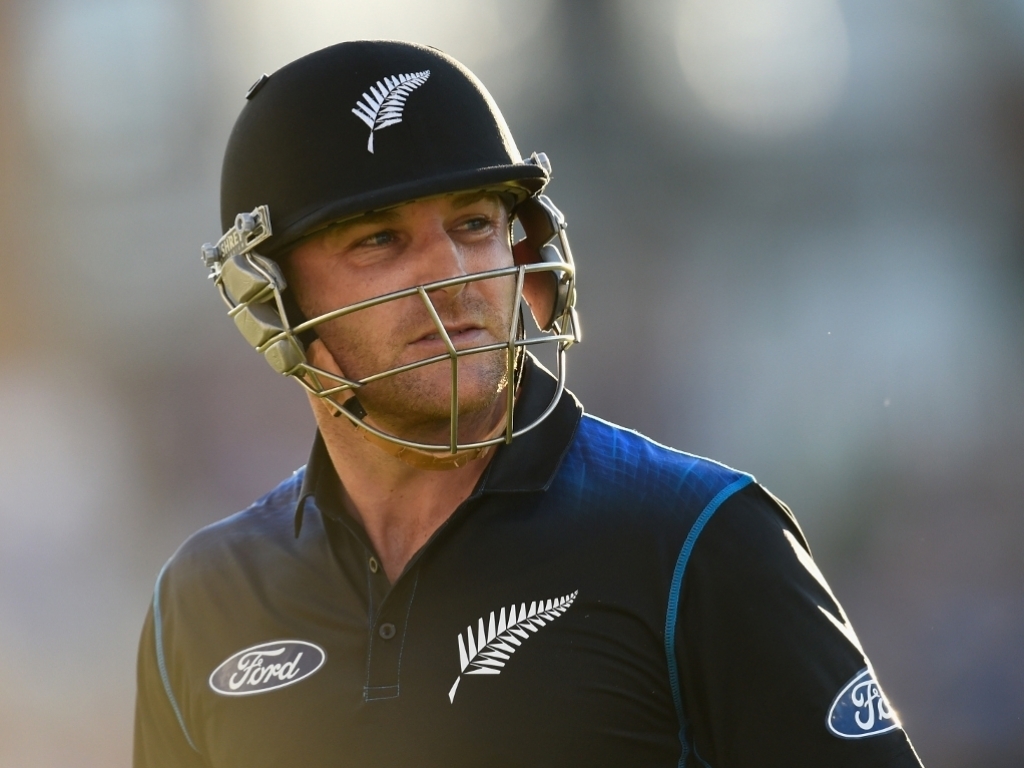 The Black Caps captain, Brendon McCullum, who revealed his plans during a press conference in Christchurch on Tuesday, will play his last game for New Zealand in the second Test against Australia at the Hagley Oval, starting 20 February.

McCullum was anxious to wait until after his final game to make the announcement, but the impending naming of the Black Caps squad for the ICC World T20 in India, in which he will not be included, has forced his hand.

"Ideally, I would have preferred to wait until after the ANZ Test in Christchurch to make this news public," he said today.

"However, the schedule for naming the ICC World T20 squads means I couldn't have managed this without causing a lot of confusion and speculation – something I was keen to avoid.

"I've loved my opportunity to play for, and captain the Black Caps, but all good things have to come to an end, and I'm just grateful for the wonderful experience of playing for my country."

Having said that, McCullum added this wasn't the time to reflect on his career, pointing out the Black Caps faced an exciting and challenging schedule over the next seven weeks, with ANZ Series against Sri Lanka, Pakistan and Australia looming.

"There's a time and place for reflection and that's at the end of your career," he said.

"For now, I'll be giving all my attention to helping the team focus on what's coming up over the next few weeks – and making sure we're in the best possible shape for what's going to be a very challenging summer."

In McCullum's absence, Kane Williamson will captain the Black Caps at the ICC World T20.

NZC chief executive David White emphasised the decision to announce McCullum's plans today was borne of circumstance, and a desire to be open and transparent with the media and public.

"Given the questions likely to be raised when the ICC World T20 squad is announced, it was thought better to be up front and explain the situation now," he said.

"The option – to wait until the end of the summer would have proved problematic for everyone and, in particular, would have placed Brendon in an impossible position."

Mr White said clarifying the issue would help McCullum and the Black Caps concentrate on a busy international summer ahead, starting with the ANZ One Day International against Sri Lanka in Christchurch on Boxing Day.

"We'll celebrate Brendon's wonderful contribution to New Zealand and world cricket at the end of the season but, for now – we want to help him prepare for the upcoming seven weeks with the minimum of distractions."