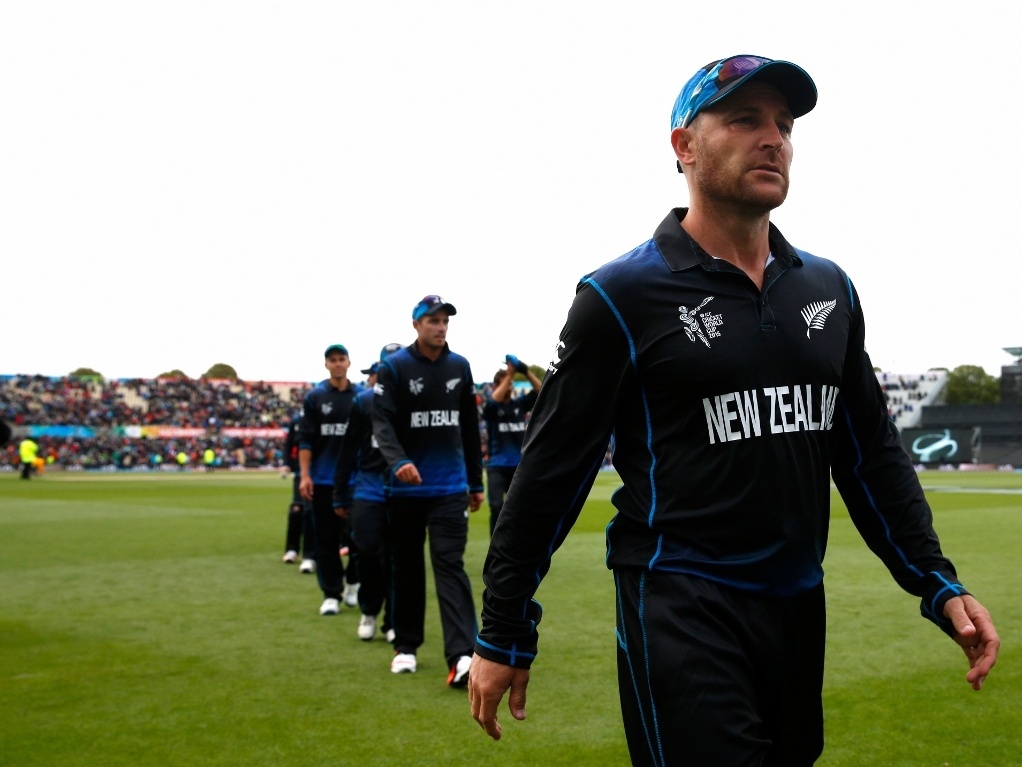 New Zealand captain Brendon McCullum has expressed his delight at the manner in which his team disposed of Sri Lanka in the opening match of the World Cup at the Hagley Oval in Christchurch on Saturday.

The Black Caps put in a good allround performance to comprehensively beat the Asian team by 98 runs, as the co-hosts got their campaign off to the perfect start in front of a capacity crowd.

Skipper McCullum, batsman Kane Williamson and allrounder Corey Anderson were the stars with the bat, as they all scored half-centuries to lead the Kiwis to 331 for six in their 50 overs.

All the bowlers chipped in and played their part to dismiss Sri Lanka for 233 inside 47 overs, with man of the match Anderson completing a good day all round by taking two wickets.

McCullum said after the match: "It was a really good performance from the boys. We have been waiting a long time for this so it is great to complete our plans.

"The wicket was a bit on the slow side, but there was definitely good bounce and carry. It was great to lay the foundation and then allow the bigger hitters to come in and do the job. It's great to beat a very tough Sri Lanka team."

Anderson said: "It's nice to come back home and play in front of my family and friends. I guess this World Cup is the stuff we dream of. There were more nerves than normal."