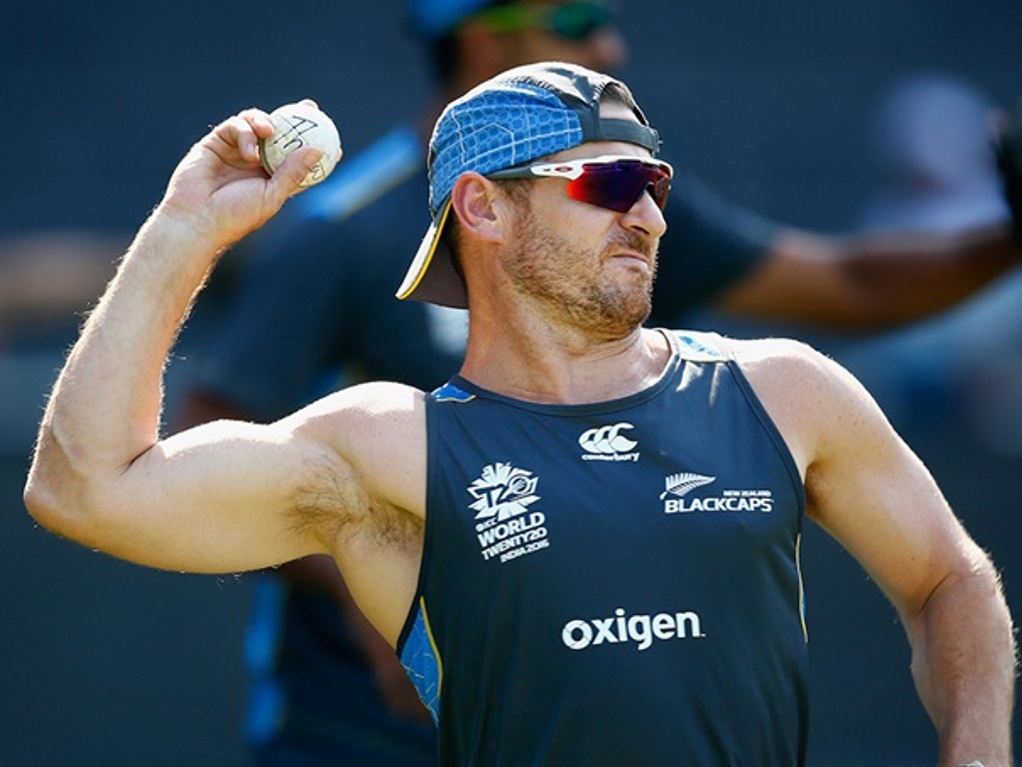 Veteran New Zealand all-rounder Nathan McCullum has cautioned his team mates not to get too wrapped up in thinking about spin ahead of their World Twenty20 opener against India.

The Black Caps have spinners McCullum, Ish Sodhi and Mitchell Santner in their squad, but the elder McCullum feels that it would be dangerous to focus only on that, saying that the decks aren't that one-sided.

McCullum said: "You look across all the teams, there will probably be two or three spinners in most teams, so it (spin) will play a major part but it won't be the only factor.

"All teams have got very powerful batting lineups and some good pace bowlers as well."

He added of their warm up games in Mumbai, where the spinners admittedly did well: "The conditions are going to vary throughout the tournament depending on where we go.

"But it was really good to get here and get into the heat and get accustomed to the conditions again."

The Kiwis will face Australia, Pakistan and Bangladesh in the group stage, as well as India. Of those, only the Aussies have questionable spin stocks.