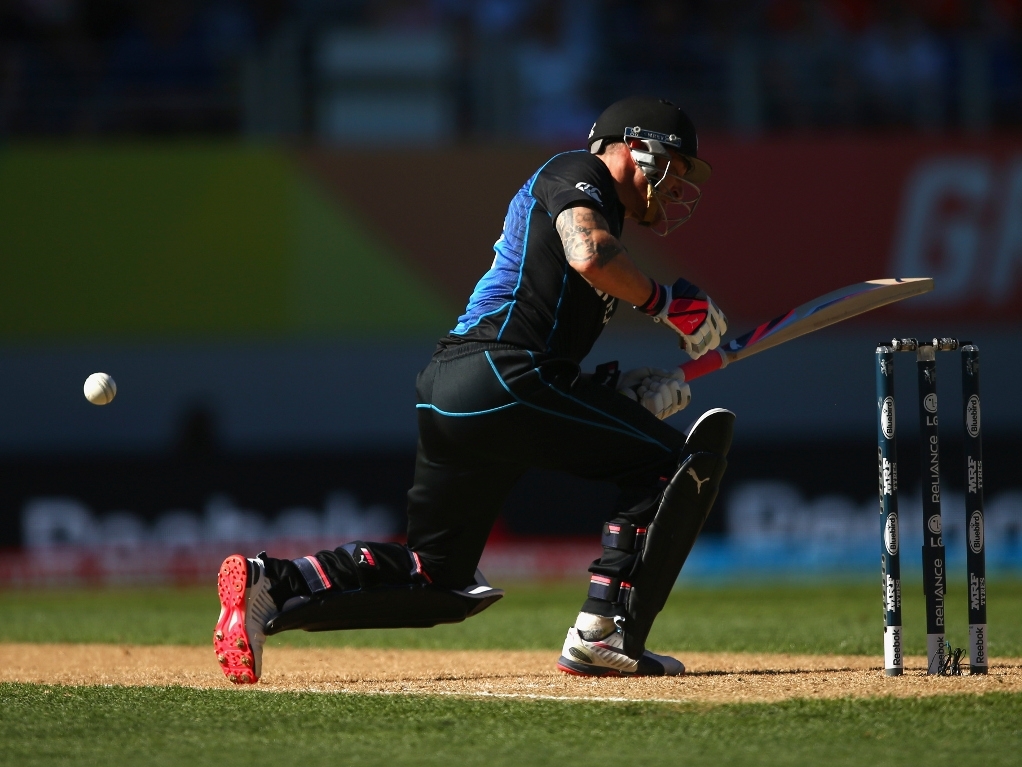 New Zealand coach Mike Hesson has confirmed that captain Brendon McCullum has recovered from swelling on his left arm and will be fit to lead the side against Afghanistan in a World Cup Pool A clash in Napier on Sunday.

McCullum was struck on the arm by a fast rising delivery from Australia fast bowler Mitchell Johnson in the Black Caps previous match in the tournament, which the won by one wicket.

The Black Caps skipper has been in devastating form with the bat in the event so far, taking the attack to the bowlers and giving his team quick starts as they have won all their matches so far to sit on top of their group.

Hesson said: "Yep, there's no reason for him not to play. his swelling is going down. It looks a bit ordinary at the moment but he's batted today without any issues. He's fine."

Meanwhile, New Zealand allrounder Corey Anderson say they will prepare for the match against the Asian team just as they would for any other team.

Anderson said: "We don't want to take any game lightly, and it's more important to try and win these two to take us to the top of the pool and hopefully get a better run to the final if we can. We've got to take this game as we have for all the others."