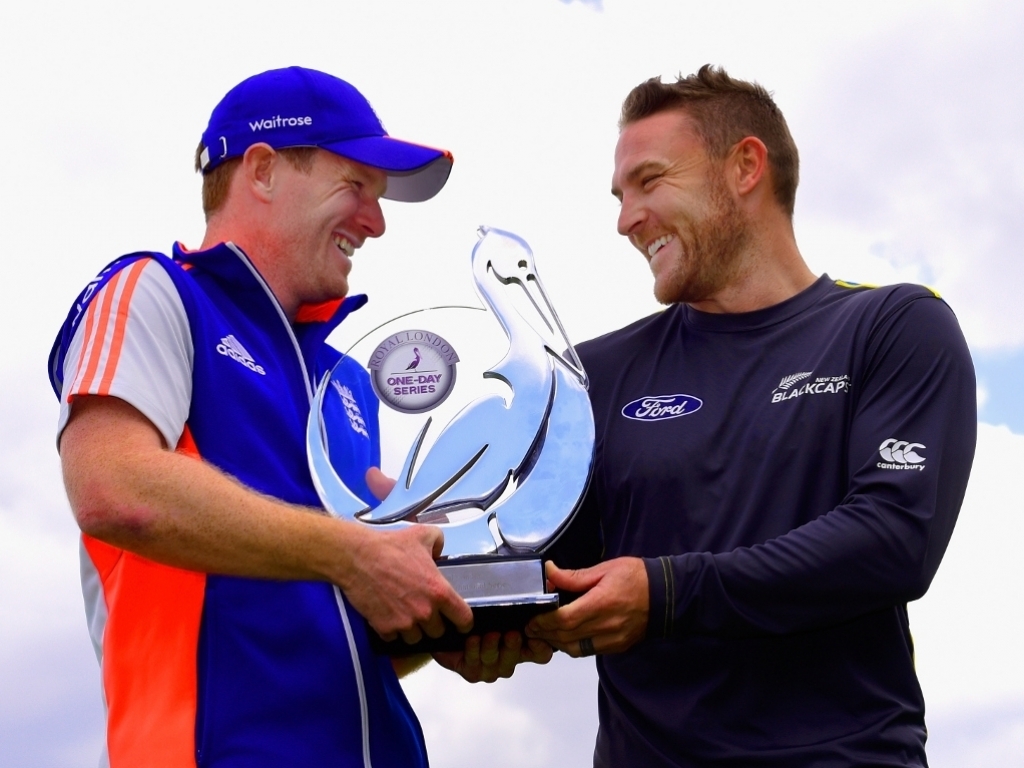 New Zealand captain Brendon McCullum has been rewarded for his attitude of fair play during the Black Caps' visit to England earlier this year, as he was awarded the CMJ Spirit of Cricket Award.

The gong, announced at Lord's and voted on by members of the MCC and the BBC, was given to McCullum after the Kiwis' enjoyable and conflict-free tour to England, and McCullum was considered vital to the good feeling between the sides.

A statement from Lord's explained: "The panel were particularly impressed with his leadership qualities and the culture of fair play that his team displayed.

"The CMJ Award initiative was created by MCC and BBC in memory of former MCC President and BBC Test Match Special commentator Christopher Martin-Jenkins, who passed away in January 2013.

"There are four awards which are given to the boy, girl, school and professional who have best exhibited the Spirit of Cricket either on a specific occasion or throughout the season, be that through outstanding sportsmanship, fair play or respect for opponents and umpires."

MCC President David Morgan said: "Brendon McCullum’s conduct throughout the New Zealand tour earlier this year embodied the ‘Play Hard, Play Fair’ message MCC champions through the Spirit of Cricket, and it’s fantastic to see that culture present within the boys and girls who have been recognised with the other awards."