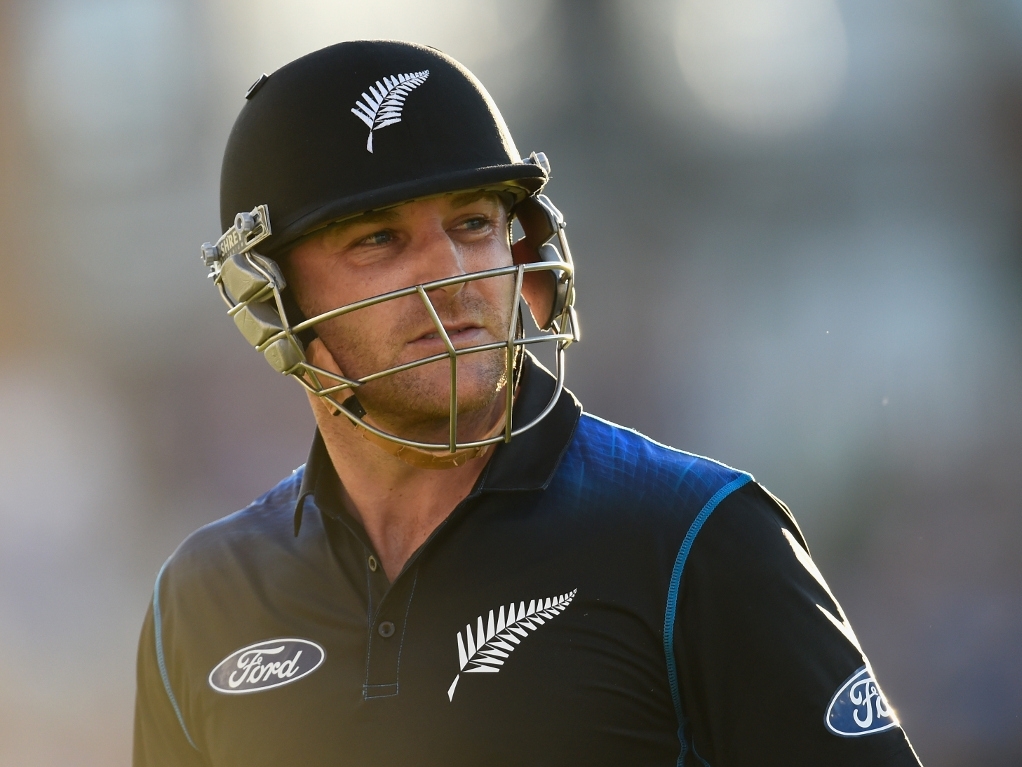 Veteran New Zealand captain Brendon McCullum says he hopes to be part of the entire home season, as long as his body holds out, and is looking forward to the string of visitors to his country.

The Black Caps will face Australia in November Down Under, and after that they will host Sri Lanka, Pakistan, and then Australia's return leg in February next year.

McCullum was rested for the recent tour to Africa, where Kane Williamson led the limited-overs sides against Zimbabwe and South Africa, but the skipper is eager to return to action.

McCullum, who has a troublesome lower back, said of the months ahead: "Hopefully, I will be part of all of it – if not all, then certainly the majority of it."

The skipper sits on 94 Tests now, and if all goes to plan he'll play his 100th such match at the Basin Reserve against Australia next year, but he says the team is more important than his records.

He added, considering he could be the first player to reach 100 Test matches in a row from debut: "For me, it's more about what results we can gain as a team.

"The individual milestones or accolades along the way sort of get swallowed up if you play for the right reason.

"We will see what unfolds, but I am very much committed to New Zealand for this 12 months, as are all the other guys."