McCullum: It’s been one helluva ride 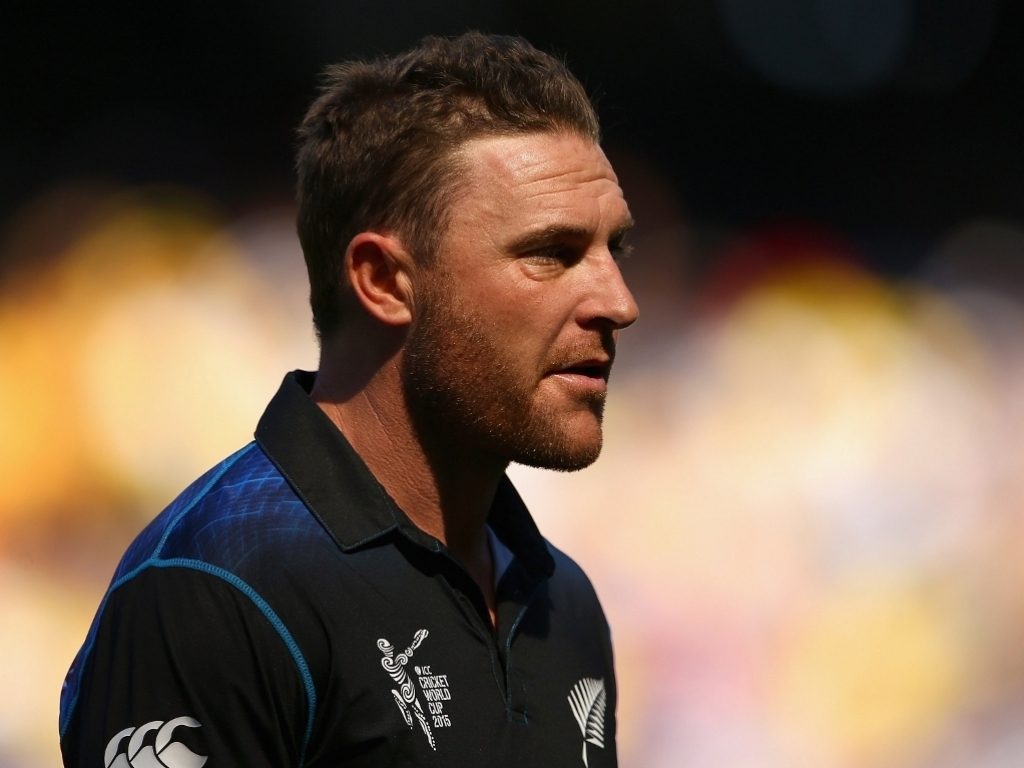 New Zealand captain Brendon McCullum says the Black Caps have had the time of their lives at the World Cup, and he is proud of the side despite losing to Australia in the final on Sunday.

The Black Caps, playing in their first ever final, lost by seven wicket at the MCG after finding themselves all out for 183. But McCullum was not too downhearted, and gave credit to the Aussies and their retiring skipper, Michael Clarke.

McCullum said at the post-match presentation: "It's been one hell of a ride for us, right the way through, we played some outstanding cricket.

"We ran into an outstanding team in Australia, they continue to set the standard. Michael Clarke bows out on a high note, they deserved to win.

"It probably unfolded not as planned, but we got ourselves back in the game at 3 for 150. With 180, you still dare to dream could have ended up differently with a couple of things going our way."

The Black Caps had been unbeaten until Sunday, and had reached their first final after six other attempts in the semis in years past. They beat South Africa with one ball to spare in a thriller in Auckland, and McCullum was pleased with their efforts and ethos.

He continued: "This is what you ask for as a cricketer, we've had the opportunity. We've forged memories and friendships that will last forever.

"We didn't lift the trophy but have no regrets, the brand of cricket we've played and we walk away with our heads held high.

"It's the greatest time of our lives and that's how we tried to play the game, with a free spirit and heart. I still think we can be very proud of our achievements in this tournament."