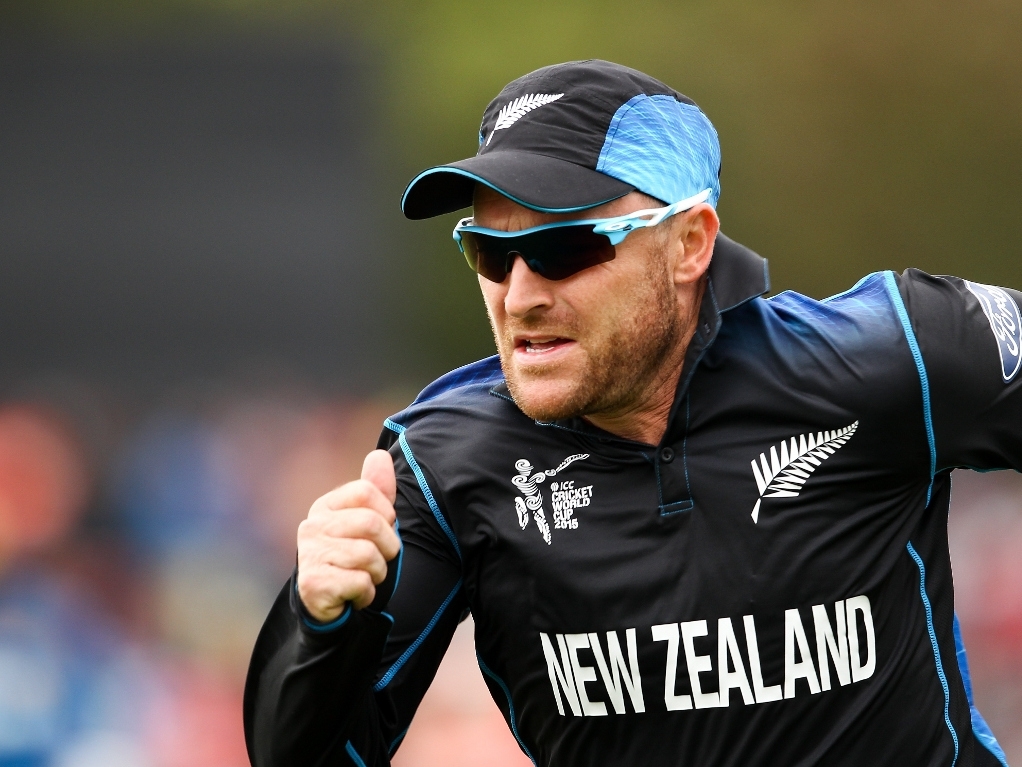 New Zealand captain Brendon McCullum is hoping for a special homecoming when his side take on Scotland in their second World Cup match at the University Oval in Dunedin on Tuesday.

McCullum, who was born in Dunedin and started his First-Class career with Dunedin-based side Otago, has since moved to Christchurch, but is relishing the prospect of playing, and hopefully doing well, in a World Cup match at a ground he knows well.

The Blacks Caps skipper said: "I live in Christchurch, obviously, and we had a special win there the other day, and now to play in Dunedin, which I still very much consider my hometown, is going to be really special, a special time.

"I've still got lots of friends here and be nice to be able to make a contribution in front of them, as well."

McCullum also expects the runs in the tournament to keep flowing, with all the matches so far producing a score of 300-plus in at least one of the innings.

The Kiwi captain says the pitches in both host countries, Australia and New Zealand, have been good, hard, proper wickets that will continue to produce high scores.

He said: "We've seen already that the wickets in both Australia and New Zealand are pure wickets, so it allows good ball-striking and high scores to unfold."