McCullum: Morgan is a tough bloke 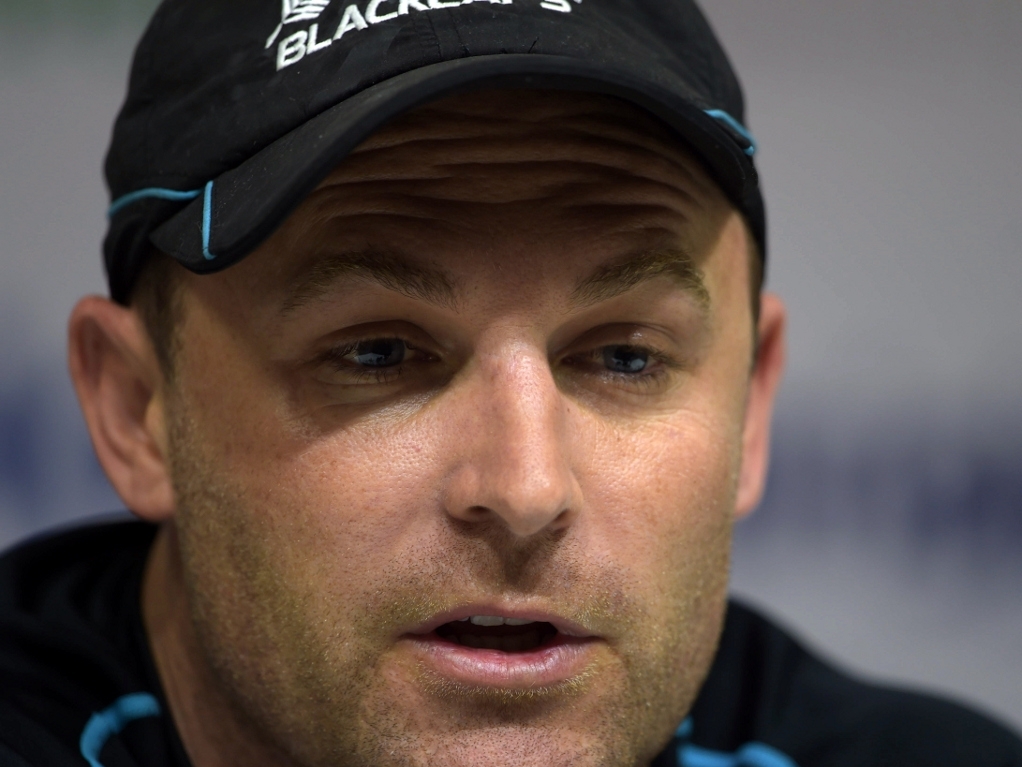 New Zealand captain Brendon McCullum believes England counterpart Eoin Morgan will come out of his batting slump at some stage, but does not want it to be when the Black Caps take on England in a World Cup Pool A match in Wellington on Friday.

Morgan is currently going through a horror batting slump, registering three ducks in his last four ODI innings, and also another duck in a World Cup warm-up match.

McCullum believes when a captain is having a slump in form, it is probably the best time to show your true leadership qualities.

The Blacks Caps skipper said: "He's a champion player. He's obviously going through a bit of a tough time at the moment; hopefully at some point he'll come out of it. Hopefully tomorrow we're able to keep him quiet, but he's a quality player and he's a tough bloke too.

"The hardest time, and the most important time, to lead from a captain's point of view is when you're probably struggling a little bit with your own form.

"That's when guys are looking to you to see whether you still have it in you to think about the team and the team's game plan, and to drive the team ethos forward. It's the hardest time, but it's also the most rewarding when you do come out through the other side of it."

When asked about his team's tactics for Friday's match, McCullum said it will be pretty much the things that has made them successful over the last while, and why they are one of the favourites to win the global event.

McCullum said: "We'll try and be reasonably aggressive early on and we've got some quality craft-players at three, four and five, and then we got some power to follow. It depends if you lose early wickets – that can affect how you go about constructing an innings.

"Overall I think the blueprint is pretty set for us. It's just a matter of how we step up and perform against a different opposition."