McCullum not concerned about Taylor’s form 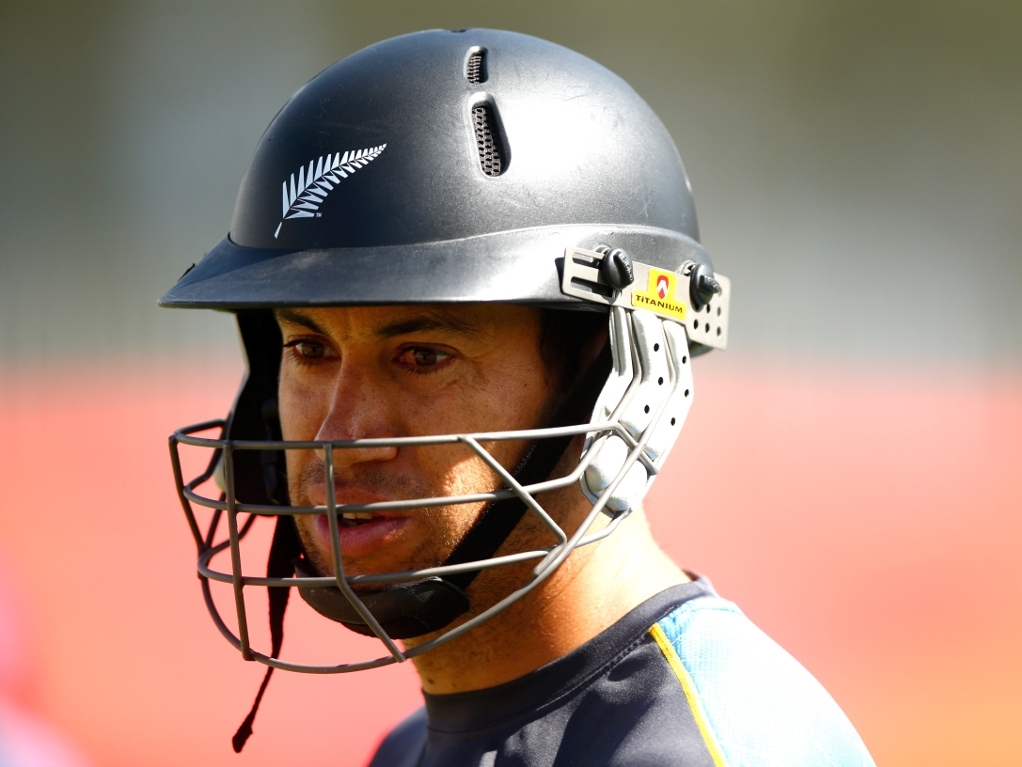 New Zealand captain Brendon McCullum has no concerns about senior batsman Ross Taylor's form heading into the knockout stages of World Cup, which the Black Caps are co-hosting with Australia.

Taylor has scored a total 53 runs in five innings in the tournament so far, although he has not spent a great deal of time out in the middle due to the success of the opening batsmen.

New Zealand have, for the most part, not been chasing enormous totals and their openers, especially McCullum, have made light work of opposition bowling attacks.

McCullum said: "It wasn't so long ago that Ross peeled off three hundreds in pretty quick time. He has been short of opportunity, through the nature of us bowling as well as we have then chasing down the runs but I'm not worried about that at all.

"I've said time and again that the No. 3 and 4 punch we have in our team, I wouldn't swap for anyone in the world. They are class players and under pressure stand up. I expect Ross will be heavy on the runs if we continue to progress in the tournament."

New Zealand play Bangladesh in their final group match in Hamilton on Friday. The Black Caps have already been assured of top spot in Pool A and will play the side that finishes fourth in Group B.